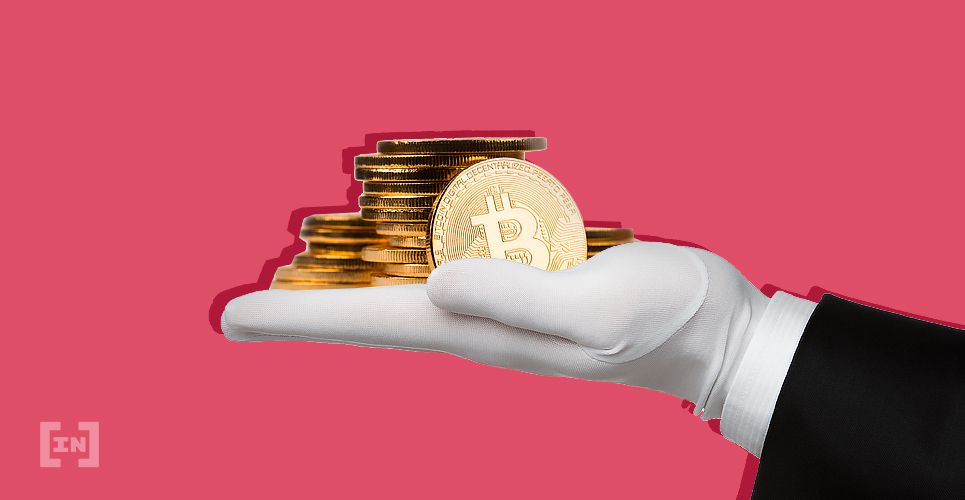 A recent analysis from CoinMetrics hints that over 1,500,000 Bitcoins could permanently be out of the total circulation. While BTC’s active supply should currently be over 18 million, the quantity fell short.

Notably, on October 19 this year, 18 million BTC officially entered circulation, which happened at block 600,000. At this time, the community began cheering up as it highlighted “the end of the inflation process for Bitcoin.” However, things aren’t as they appear. The supply reportedly fell short which brought on a sense of fear, where are these lost coins going?

In essence, the creator of Bitcoin, Satoshi Nakamoto, capped the asset to a supply of 21 million coins, which highlights the scarcity of the giant digital asset. Bitcoin halves every four years on average, and with the latest finding, the network must have put BTC’s circulating supply at approx 18 million Bitcoins. But the actual supply seems much lower than the reported figure, i.e 16 million BTC. Consequently, the difference between these figures drove the concept of lost coins.

And many more that were stolen and haven’t moved since…

Read the full break down by @khannib in this week's State of the Network:https://t.co/oF4JcANXkp pic.twitter.com/gWTMOFGMIO

Being a digital currency data and research site, CoinMetrics divided lost Bitcoin into two different segments– provably lost and probably lost. The subject of lost coins often comes with the debate that Bitcoin’s most significant value proposition is scarcity. Interestingly, however, when Satoshi created the Bitcoin protocol, they clarified that lost coins could also be stolen, burned or even forgotten. Nevertheless, he had also mentioned that the lost coins “make everyone else’s coins worth slightly more.”

According to CoinMetrics’ study, provably lost coins are those 50 BTC coins that are locked in the first block. The research firm adds:

“The result is that those 50 BTC are not present in Bitcoin’s ledger, even if they are visible in a transaction included in the main chain.”

As the firm dives into the calculation, it stresses that;

“In total, we can compute Bitcoin’s actual supply at block 600,000 working backward from the expected 18M BTC value and subtracting what is provably lost,” the study details. “This figure of 17,999,817 BTC as of block 600,000 is the ‘technically correct’ view of Bitcoin’s supply.”