Facebook’s Libra is Ruining it for All Stablecoins, New G7 Report Proves

Not exactly unfamiliar with recurring setbacks, Libra, Facebook’s maiden venture into the cryptocurrency space seems to have hit yet another roadblock. In fact, the repercussions from this new setback could be even existential — or so it seems if we go by the content of a new G7 report, as seen by BBC.

The report, which is not yet officially available in the public domain, allegedly suggests that Libra may not get the final approval in G7 countries even if the Libra Association manages to address all regulatory concerns.

And it gets even worse — just like many in the broader community had suspected earlier, the never-ending controversies surrounding Libra is now taking a toll on other similar digital assets as well.

The Threat Perception is Beyond Regulatory Concerns

Apparently, the report outlined nine major threats posed by Libra, and also other stablecoins in general. They zoomed in on the suspicion that digital stablecoins could seriously destabilize the global financial order if not nipped in the bud in time.

To that effect, it should perhaps be taken more seriously by the broader community including those critical of Libra.

That being said, there is hardly any doubt that Libra was at the focal point of the report considering that it has reportedly drawn similar allegations in the past as well, especially from countries such as France and Germany, as BeInCrypto has earlier reported.

The report was prepared by a special G7 taskforce comprising representatives from the International Monetary Fund (IMF), central banks, and the Financial Stability Board, an international body tasked with monitoring the global financial system.

Considering the potential implications, the only solace Facebook could find as of now is that the report is only in the draft phase at present and is likely to go modifications. That leaves the social media giant some time to perhaps lobby hard for blocking some of the problematic clauses in the report.

However, the clock is ticking even on that front as the final draft will be sent to all finance ministers attending the IMF annual meeting later this week.

As for other stablecoins in circulation, they might as well expect more rigorous scrutiny moving forward — all thanks to Libra.

The G7 task force pointed out:

“The G7 believe that no stablecoin

Stablecoins are a class of cryptocurrency that aims to provide price stability.  A perceived drawback of cryptocurrency is price volatility.... More project should begin operation until the legal, regulatory and oversight challenges and risks are adequately addressed”. 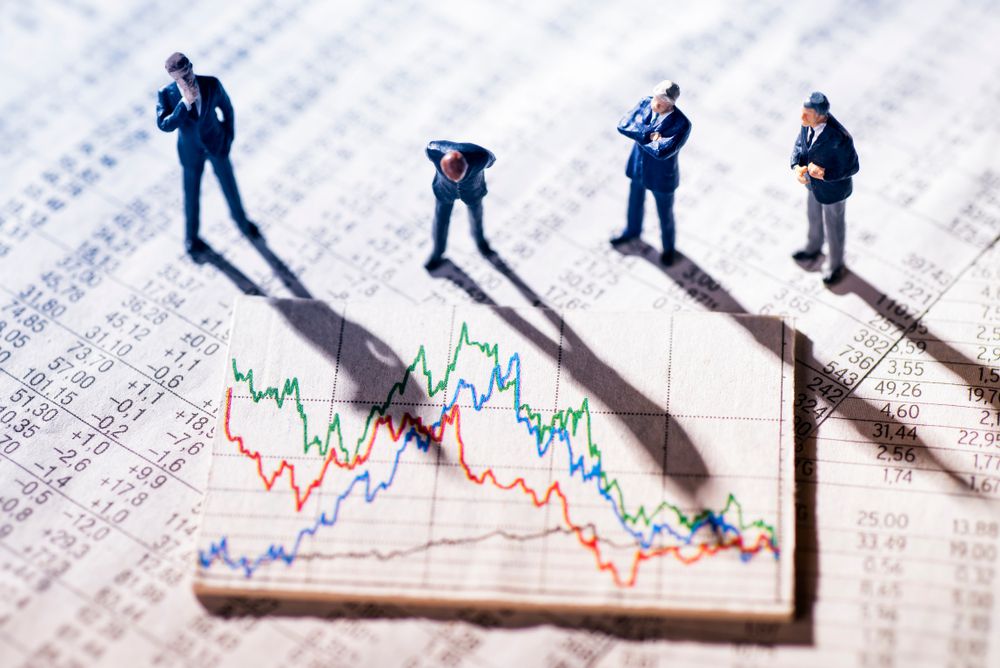 Stablecoins, by definition, are relatively stable in the sense that they are not as susceptible to volatility as say, Bitcoin

BUY NOW or other cryptocurrencies are. However, the G7 task force believes that in the event there should be a wild swing in their valuation, stablecoins will end up denting the economy and financial stability.

The report also mentioned — presumably in an indirect reference to the repeated assurances given by the Libra Association — that “addressing such risks is not necessarily a guarantee of regulatory approval for a stablecoin arrangement.”

Meanwhile, amidst all these regulatory uncertainties, the Libra Association is losing one key member after another. Barely days after PayPal distanced itself from the project, more founding partners including eBay, MasterCard, and Visa, officially dumped Libra late last week.

Do you think Libra is now staring at an existential crisis? How do you see the market reacting if any such scenario — however unlikely — emerges over the next few days? Share your predictions in the comments below.

90 Percent of Cryptocurrency Firms May Be Bankrupt in Six Months: Swiss Blockchain Federation
#Companies News 1 month ago
Up Next
Bitcoin Whales Move Nearly Two Billion Dollars For Next to Nothing
Bitcoin News 8 months ago
Related News