Recent news of the collapse of an agreement between OPEC and Russia to support oil prices has rocked markets today. Many market observers believe that the sudden plunges will force central banks around the world to print more money.

The problem with printing money is, of course, that it devalues all the other money currently in circulation in an economy. By reducing the value of every unit of currency, increasing the monetary supply in response to economic downturns effectively charges those holding the currency for the privilege of stimulating the economy.

Will Central Banks Try to Print the Economy Back to Good Health?

Creating new currency, whether it be through quantitative easing, repo loans, or whichever other controversial central bank policy, is a solution to slumps that just about every financial institution in the history of the planet has attempted at some point. The idea is that the money created can be put to work in an economy and will keep the wheels of industry turning, powering further growth.

Although the creation of money can indeed stimulate more growth, it does so at a cost. That cost is borne by every single user of the currency.

Simply economic theory dictates that if demand remains equal and supply suddenly grows, the price must decline. Demand for currency changes gradually over time. Yet, as BeInCrypto has reported previously, supply can grow massively overnight.

The people actually using the currency suffer as the value of all their savings instantly falls to reflect the new balance between supply and demand for currency in the economy. Essentially an attack against the personal wealth of the population of a nation, it’s hard to imagine these policies being forever sustainable.

Cryptocurrency analysts are quick to highlight any such attack on savings as unjust. Following the carnage in markets today, many stated that further monetary creation is coming:

They're about to print more money than they have ever printed.

FIAT money printing about to go into overdrive.

BUY NOW printing about to be halved.

Act accordingly. This is not rocket science. Outcome is inevitable.

Banks printing money to try to give a boost to an economy is nothing new. The problem is that economic stimulus can quickly spiral out of control.

Central banks attempt to print just enough to grease the wheels of industry but not so much that even further crisis becomes a risk. Examples of overzealous money printing abound the world over. Venezuela, Turkey, and Zimbabwe have all suffered rampant inflation

Most people who know anything about the economy have heard the word inflation. It is usually thrown around as a... More in recent years.

Previously, a nation’s population just had to cross their fingers and hope that central banks would successfully walk the tightrope. If they failed and decimated people’s savings, the entire ship would sink.

Today, however, there’s an effective, permissionless check against the power of central banks, in the form of Bitcoin. Given its relatively small market capitalization, Bitcoin is still far too volatile to serve as an “opt-out” for some of the more stable economies on the planet. Bitcoin’s scarcity becomes increasingly more relevant, however, the more severe an economic decline becomes. 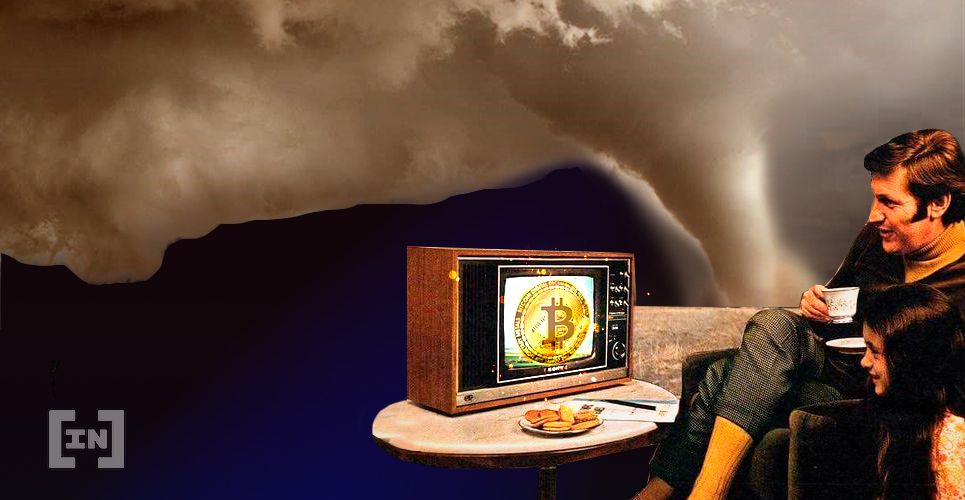 If the previous 11 years of growth continue, Bitcoin may one day prove itself a worthy check against the fiscal policy of even the planet’s most stable economies. With today’s public only a few clicks away from taking up a viable, less manipulable asset, central bankers may well be less inclined to devalue the past efforts of an entire population in the interests of forcing further growth.