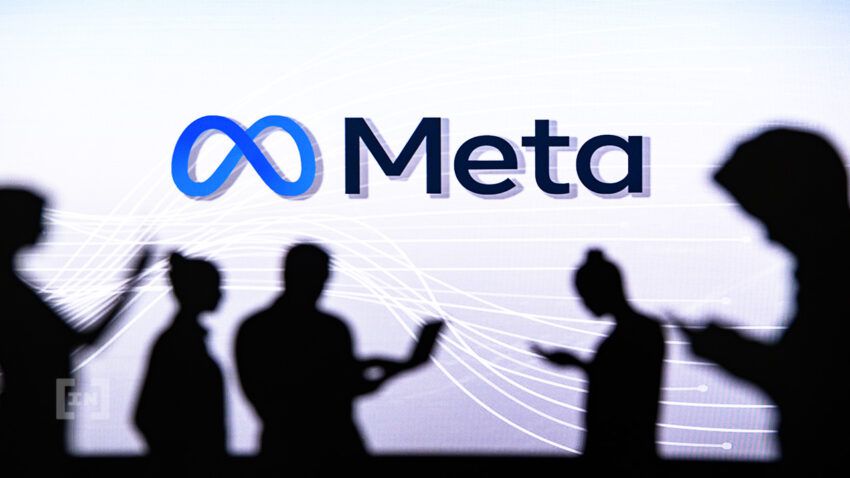 Meta has filed new trademark applications related to Meta Pay – a payments platform that will allow both fiat currencies and crypto.

The company, which owns Facebook, Instagram, and WhatsApp, filed five new applications with the United States Patent and Trademark Office.

It is another in a succession of plans that highlight the company’s determination to enter the payments space. The patent filing covers the whole gamut of terms used to describe crypto-assets.

Filed on May 13, other details from the trademark filings show that the social media giant may also venture into lending and investment services. This put it into the finance space and invite a lot of scrutiny from lawmakers.

In other news, Meta has launched a pay button on contact cards for users of WhatsApp in Brazil and India. This will let users send funds to their contacts more intuitively, executives from the company said.

The company launched its Libra stablecoin project a few years ago, which quickly met with concern from lawmakers around the globe. The concern was that the stablecoin could threaten the national sovereignty of fiat currencies.

Facebook, as it was known at the time, rebranded the project to Diem, but eventually met its demise. The Diem assets were sold, and Facebook has reworked its finance ambitions.

Meta Pay, non-fungible tokens, and the payment of content creators in its VR app are all being closely monitored by the tech world and lawmakers.

Meta has received plenty of scrutiny from regulators, but a foray into lending may be particularly worrisome. Other lending companies have been at the receiving end of regulatory action in the U.S.