Bitcoin SV Entrepreneur Michael Hudson has shown just how calm he can be in the face of disaster after driving his Lamborghini into a ditch.

Michael Hudson, founder of BitStocks and an avid Bitcoin SV advocate, lost control of the vehicle and crashed his beautiful purple SE 20 Viola Lamborghini Huracán Performante — valued at half a million dollars. ABC News reports that the car was found in a ditch in Enfield, a borough in the North of London.

Mr. Hudson was remarkably calm, considering the situation and the cost of the vehicle. He and other sources have also confirmed that he had not been drinking while driving and said that he was happy that no one had got injured. 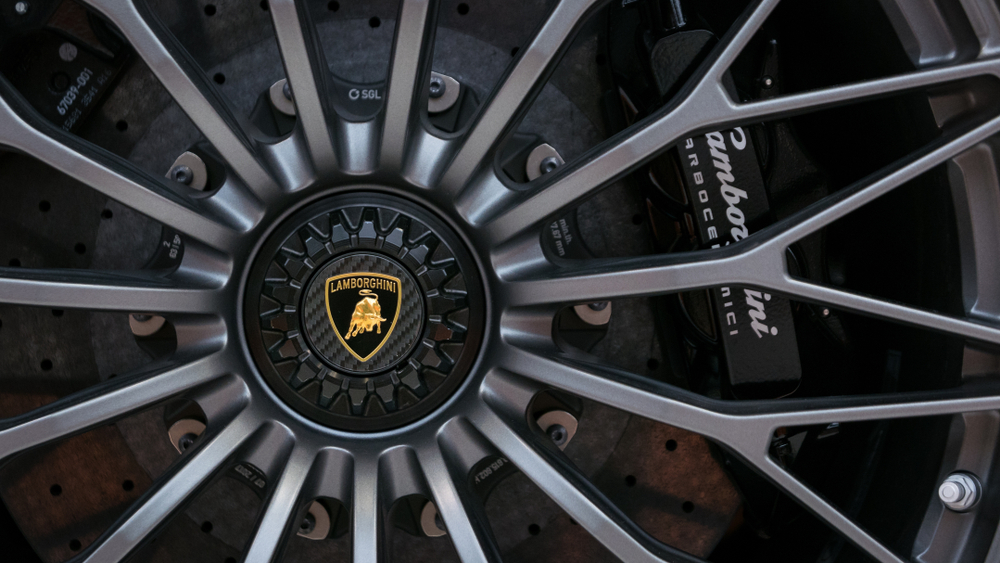 Lamborghinis are delicate machines that perform best on pristine roads. It is not intended for off-road conditions, which makes it a bit impractical. Michael Hudson, the CEO of London-based a crypto market advisory firm Bitstocks, learned that the hard way.

From the accounts of eyewitnesses, Hudson was driving at high speed but miscalculated a curve. As he lost control on the wet road, the car slipped and went into the ditch.

Later on, Andrew Laurence, a photographer who passed by, noticed the deserted Lambo in an awkward position on the wrong side of the road with the driver’s door smashed against the ground. He took pictures and called the police.

As the story started making rounds in social media, Michael Hudson arrived to claim the vehicle. He posted a message on Instagram, saying that the car had only received minor damage.

BEFORE VS AFTER ⁣⁣ ⁣⁣ There’s a silver lining in every dark cloud and a opportunity even in the pits of despair. I promised I will be uncensored, share the bad with the good. This is not a window to a life of perfection but one of continued challenges. I prefer a leadership of example. Good day I’m ok, bad day I’m ok. I’ve educated myself to view all situations with calm, peace & balance. Damage isn’t too bad and I’m sure she will be back on the road soon enough. ⁣⁣ ⁣ ⁣ @y14nny genuinely can now call you a brother 🙏🏽. You came to my rescue with all the solutions prior to me even getting a plan together. Nothing but love and respect brother 👊🏽. ⁣⁣⁣ ⁣ Mainstream media articles are hilarious, apparently I’m on the run 👀😂😂😂. ⁣⁣⁣ ⁣⁣⁣ @carsncrypto #balance #itsjustacar

Most people on social media were sorry for the Bitstocks’s CEO and his expensive car, though some of his Instagram readers wondered why he had abandoned the accident scene instead of calling the police and the insurance company. This circumstance does look strange considering the cost of the vehicle.

At the end of 2017, when Bitcoin and other digital assets experienced dramatic growth, many people suddenly found themselves filthy rich and started buying luxurious cars. Being one of the most expensive automobiles in the world, Lamborghinis have long been the symbol of success for people involved in any industry.

Many cryptocurrency traders have dreamt of buying a Lambo with the money earned from their investments in digital assets. The car has become so popular that people started to value their coins according to the price of a Lamborghini. 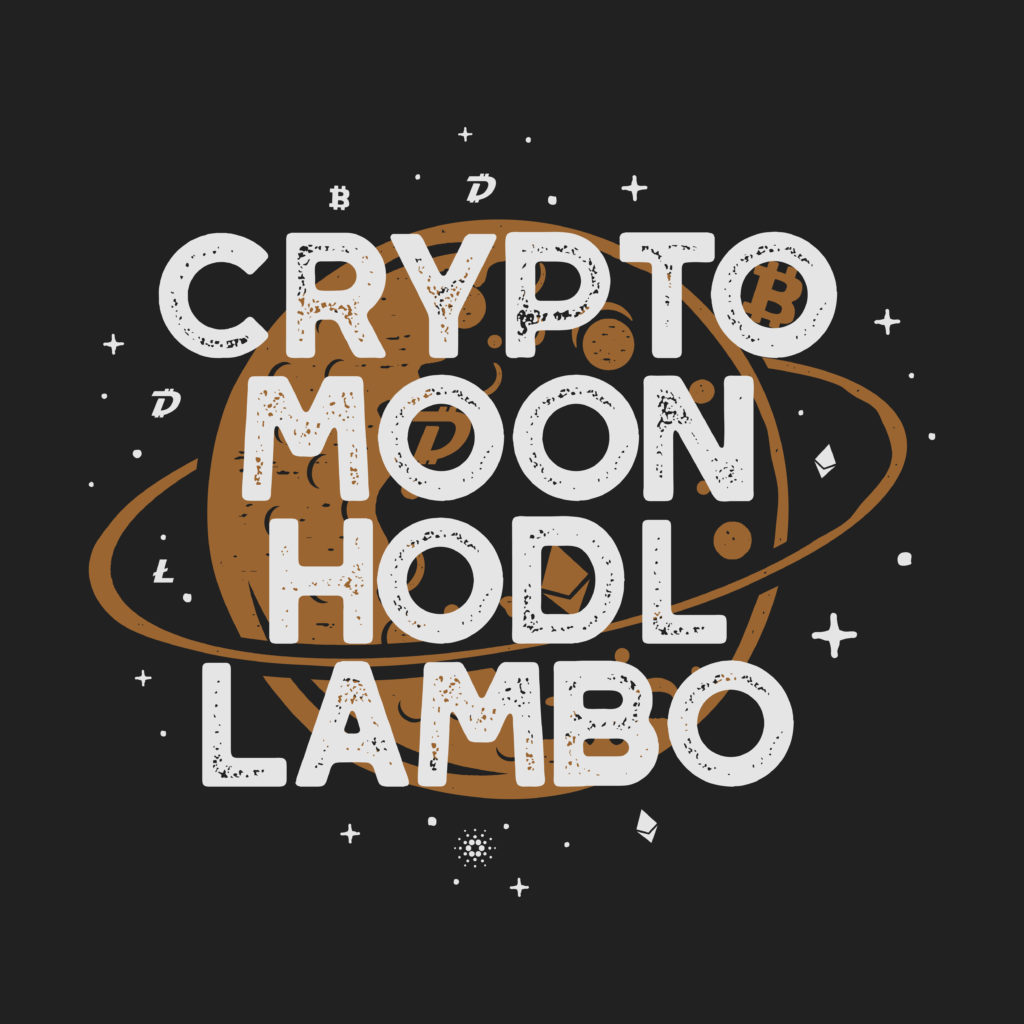 Now, the question “When Lambo?” is most often used ironically and has acquired some bitter undertones. Some investors spent their entire savings to buy this symbol of wealth and excess, in hopes that it would somehow help in generating huge future Bitcoin-generated profits.

What do you think of the Lambo craze among the cryptocurrency crowd? Would you buy such a car if you got rich enough? Let us know your thoughts in the comments below!