Once you've bought or received bitcoins; you now need to keep them as safe as possible. This guide will provide... More, people are understandably excited about the prospects of the new device.

However, the company behind the new smartphone has a less than stellar

Stellar is an open-sourced, blockchain-based database that was developed by the Stellar Development Foundation (SDF). SDF is a nonprofit organization... More reputation when it comes to delivering on its promises, leaving many concerned that the IMpulse K1 might be just vaporware.

The phone is just one part of a large network of products, including KaratBank Coin, KaratCoin Gold, KaratBars and the KaratPay system.

However, with KaratGold Coin accused of being a multi-level marketing scam and KaratBank International being caught outright lying on several accounts, people understandably believe that the IMpulse K1 might a disaster waiting to happen. 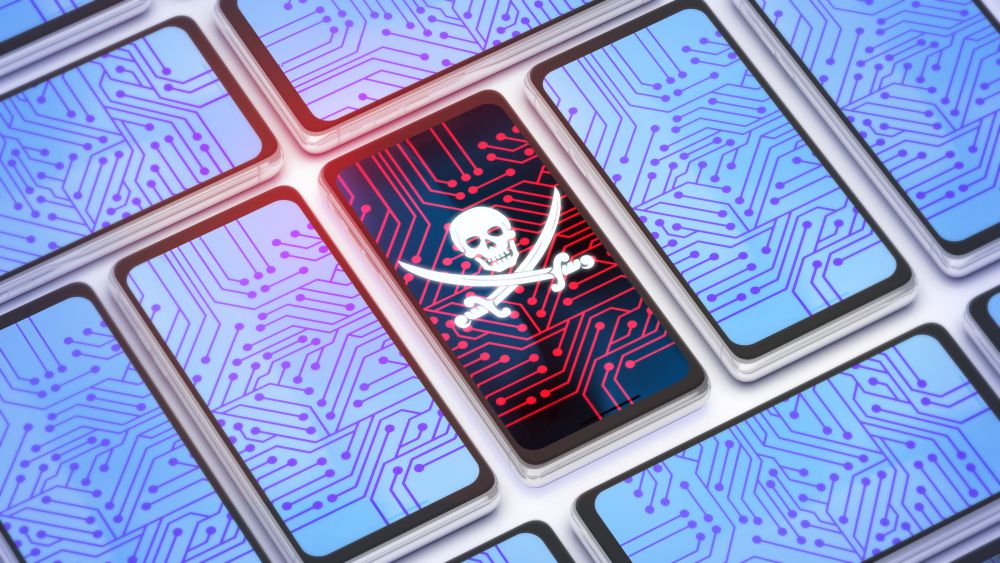 The team behind the IMpulse K1 appears to have difficulties understanding the meaning of the word ‘first’, claiming the IMpulse K1 is the first phone to offer voice over blockchain (VOBP). However, since VOBP is a term that was apparently developed by the IMpulse K1 team, we wouldn’t imagine anybody else could possibly launch a VOBP phone first.

However, this is not the first time KaratGold have embellished the truth. For example, back in March 2018, KaratGold claimed that its KaratGold Coin cryptocurrency was the first-ever gold-backed cryptocurrency. Beyond this, the team also claimed to have developed the world’s first crypto merchant API, despite literally dozens of these already in operation.

Beyond this, the IMpulse K1 is reportedly offered with infinite accounts and storage, a promise the company absolutely cannot deliver on, since they literally violate the laws of physics. 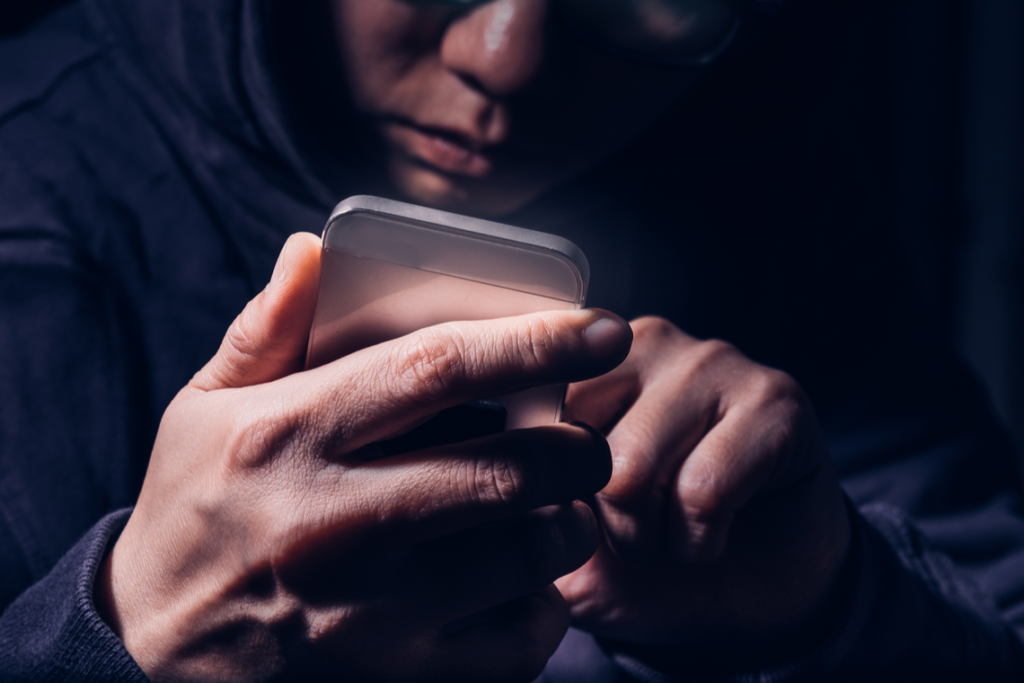 No Evidence of a Functional Product

The IMpulse K1 has reportedly been in development since at least August 2017, though the company claims to have been working on voice over blockchain since at least June 2016.

However, despite recently presenting the IMpulse K1 at a conference in Dubai, we couldn’t find a single shred of evidence that the company has developed a functional device. Regardless, the company promises to begin delivering handsets in September 2019.

Additionally, the company claims that the contract for mass production was finalized in March this year, and yet the website still does not list the exact specifications of the device. Instead, the IMpulse K1 website still lists vague specs, without specifying exactly what customers will receive in return for their hard-earned cash.

For a device that will reportedly ship in just over a month, there remains very little tangible evidence that it even exists.

Because of this, it appears highly likely that the IMpulse K1 either hasn’t actually been developed into a working prototype yet, and its actual delivery date will be significantly delayed, or it is an outright fabrication. Which of these is correct remains to be seen, though until IMPulse K1 actually ships to customers, we would strongly

What is your opinion on the IMpulse K1? Is it a scam just waiting to happen, or will they actually deliver on their lofty promises? Let us know your thoughts in the comments below!