Consensys recently published a blog post listing the top 20 companies most active in terms of development, according to their GitHub activity.

The only problem is, Cardano

BUY NOW (ADA) — a top performer on the development front — was shining in absentia. When CEO and Ethereum

BUY NOW co-founder Joseph Lubin posted a link to his Twitter followers, they were quick to point out that the round-up was far from democratic, accurate, or even ethical.

While the post seems to focus on Ethereum-based projects, the crowning title isn’t portrayed as such. Instead, the opening sentence takes a global approach, reading:

“You can tell a whole lot about the state of a project or application by the amount of activity it has on Github. Projects with lots of action are more likely to be in the midst of BUIDLing and shipping, while a Github that’s populated only by lonesome tumbleweeds is a sign of a project that’s either not moving forward or is so perfect that it doesn’t require any more work  —  and that is something of a rarity.”

Perhaps this is simply bad writing. The author meant to do a round-up of projects exclusively powered by Ethereum

Blockchain is a digital ledger that’s used for storing data on several servers across the world in a decentralized, trustless... More but, instead, that message got lost in the mix. Or this is the Halo-effect in action. Owing to Consensys’ close ties with Ethereum, it would be only natural (if blatantly biased) to prefer, and thus focus on, affiliated dApps. 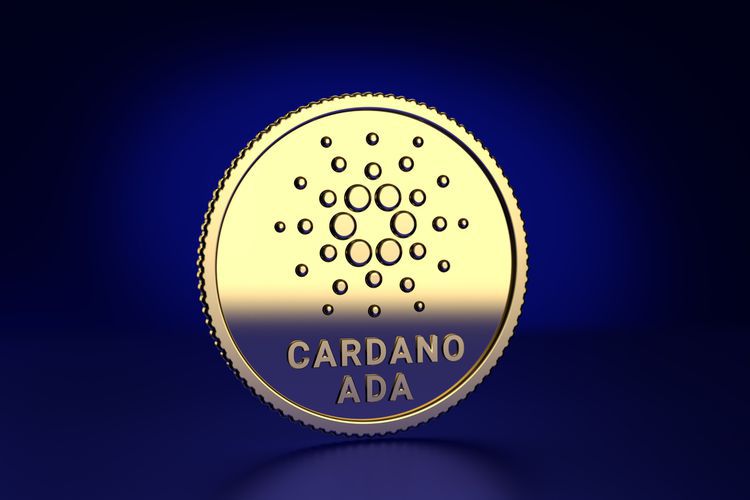 The issue is that in researching this post, Cardano referenced a website called State of the DApps (based on this search filter). This curated directory was initially built to list Ethereum-based dApps, but has since expanded to include projects developed on EOS

BUY NOW. In other words, it doesn’t list Cardano because it doesn’t support Cardano.

Of the top 20 companies featured in the post, 18 are on the Ethereum blockchain. Of the other two, High Fidelity (on EOS) ranks at #5 while BlockScout (built on POA) is at #19.

Thus it’s not in-group favoritism exclusive to Ethereum running rampant here. It’s providing a very nuanced view of blockchain development across the industry that favors Ethereum to the exclusion of other platforms.

From a public relations perspective, this was not a good move. Cryptotwitter accused Lubin of intentionally “forgetting” to include ADA to mislead public opinion.

Obviously you're omitting Cardano because "not my coin bruh" WTF. Too bad for you because Cardano doesn't need your endorsement

Twitter users took to their keyboards to set the record straight, including screenshots from other platforms showing ADA’s performance over various time periods.

According to the State of DApps website, rankings are not exclusive to developer activity alone, but are instead comprised of a variety of factors. This, however, wasn’t highlighted in the Consensys post, nor in Lubin’s tweet.

“Rank is based on multiple factors including active users (unique source addresses in transactions to DApp contracts), transaction volume, developer activity, profile freshness and strength, CTRs, and user recommendations. The number next to the rank is the change over 24h.”

“Although this information is by no means a definitive picture of the blockchain ecosystem for countless reasons, the Github data illustrates some interesting trends regarding developer activity in the blockchain space in regards to open source projects. For example: of the top 20 projects for developer activity, 16 are built on Ethereum, 3 are blockchain/interoperability networks, and 1 is trying to build on EOS.”

Irrespective of their original intention, Consensys is clearly in need of a good data cleansing. They should either specify research parameters or update their data source to provide a more inclusive picture that truly reflects the overall ecosystem instead of serving subjective needs.

Do you think Consensys deliberately intended to sway industry rankings with this approach? Let us know in the comments below.