by Anton Lucian
in News

The future of the U.S. economy is uncertain, but one analyst argues that it is “recharging” rather than in a “late-cycle.” Perhaps the same could be said for Bitcoin.

The current period since the Great Recession has been one of the longest bull runs in history. Although recessions generally are expected every seven-to-eight years, this has not yet happened. Many economic analysts were worried that the downturn was been coming for years now —  but the market remains strong.

This newfound confidence has caused one CNBC analyst, Michael Santoli, to argue that we are not in a late-cycle of markets — but rather that it is merely recharging to work its way higher. Although we have been a decades-long expansion, the signs apparently don’t point toward a recession. Santoli also claims that there’s still significant upside for stocks as well, based on the recent upturn in global industrial surveys and central banking policies.

If there is a correlation between the S&P 500 and Bitcoin, this is a positive sign for the leading cryptocurrency. Fundstrat’s Thomas Lee has repeatedly argued that Bitcoin can’t reach a new all-time high without a new high for the S&P 500. As Lee argues, the best years for Bitcoin was when the S&P 500 annual return was greater than 15 percent.

Bitcoin seems to follow the general stock market as a ‘risk-on’ asset — meaning that, if a recession were to hit and stocks decline substantially, Bitcoin would also suffer. 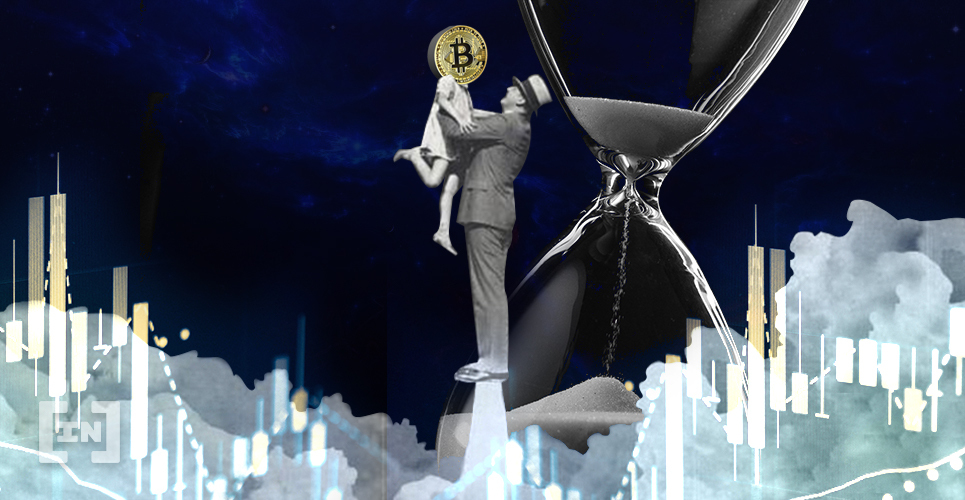 Although economists are warming up to the idea that more growth may be on the table, it’s still impossible to say with any certainty. That’s because black swan events happen in financial markets all the time — and with the election coming up in 2020, this is a serious concern.

If previous trends are correct, Bitcoin needs a growing stock market to stay strong. However, given that we are in one of the longest growth periods in the last century, a pullback is still possible.

The ‘Doomsday’ Economists Were Wrong, May Underestimate Bitcoin Too

"Armageddon" economists have been proven wrong by the economic recovery of the past few...

Bernie Sanders Could Pave the Way for Massive Bitcoin Adoption