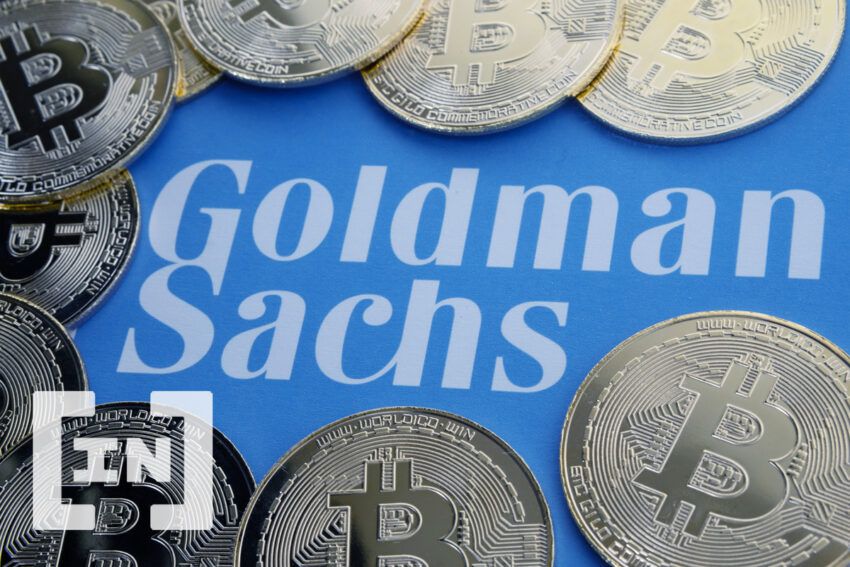 Goldman Sachs has made the first-ever over-the-counter crypto trade by a major U.S. bank.

This means the banking giant used an over-the-counter market for a private transaction, instead of trading over an exchange for the first time.

The deal was conducted with the digital-asset financial company Galaxy Digital.

The transaction was described in the statement as a bitcoin non-deliverable option, a type of cash-settled cryptocurrency options trade.

Damien Vanderwilt, co-president and head of global markets at Galaxy, said in an interview that the trade will “open the door for other banks considering OTC as a conduit for trading digital assets.”

Goldman was an early adopter of crypto. A year ago, it reopened its crypto trading desk after a three-year break following demand from institutional clients.

“We are pleased to have executed our first cash-settled cryptocurrency options trade with Galaxy,” Max Minton, Asia Pacific head of digital assets for Goldman Sachs, said. “This is an important development in our digital assets capabilities and for the broader evolution of the asset class.”

Institutional clients traded $1.14 trillion worth of cryptocurrencies on exchange Coinbase Global in 2021, up from just $120 billion the year before, and more than twice the $535 billion for retail, the Wall Street Journal wrote last month.

A survey of 300 institutional investors conducted by State Street in October found that more than 80% were now allowed to have exposure to cryptocurrencies, the WSJ said.