TF1, the first national channel in France, has begun broadcasting Bitcoin-related ads multiple times a day. The services being advertised are by Keplerk, which allows people to buy BTC in over 6,500 tobacco shops.

Bitcoin ads are airing in France on the leading national channels. Watchers of TF1 unexpectedly found themselves viewing Bitcoin ads promoting Keplerk’s Bitcoin services in between their programming. Keplerk is a company that recently announced BTC purchases in many of France’s tobacco shops.

The advertisement runs for 18 seconds and gives a brief run-down on how Keplerk works. Twitter user touns (@pasdinspirate) luckily managed to capture the ad on video, if you are curious. The ad aired on TF1, the first national channel in France, and is reportedly being aired multiple times a day.

How it works is simple. Essentially, through Keplerk, users can purchase vouchers at physical locations like smoke shops or convenience stores; these vouchers can then be converted to actual Bitcoin within one’s mobile wallet

There are many different types of cryptocurrency wallets. Still, unlike the physical wallet in your back pocket, a cryptocurrency wallet... More. The vouchers themselves are available in 50, 100, and 250 euro denominations with a processing fee of around 5.5 percent. The goal is to make Bitcoin purchases as easy as buying a lottery ticket.

The cryptocurrency momentum in France just continues to grow. Keplerk announced its services just two months ago and already it is promoting itself on national television. 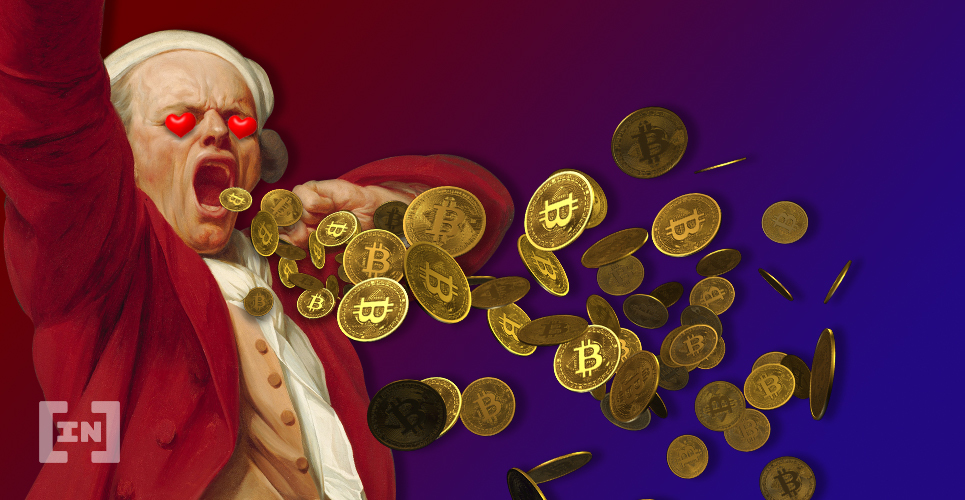 Three months ago, BeInCrypto also reported on an initiative by East2PlayPayment and EasyWallet to allow for Bitcoin payments in over 25,000 locations. This ambitious goal is slated to be realized by the end of Q1 2020. France is quickly becoming the blockchain hub of Europe — a development which few expected just a year or so ago.

N26 Digital Bank Passes 1M Customers in France — What Does It Mean for Cryptocurrencies?

Plus Token Scammers Dumping 1,300+ Bitcoins on the Market (Daily)