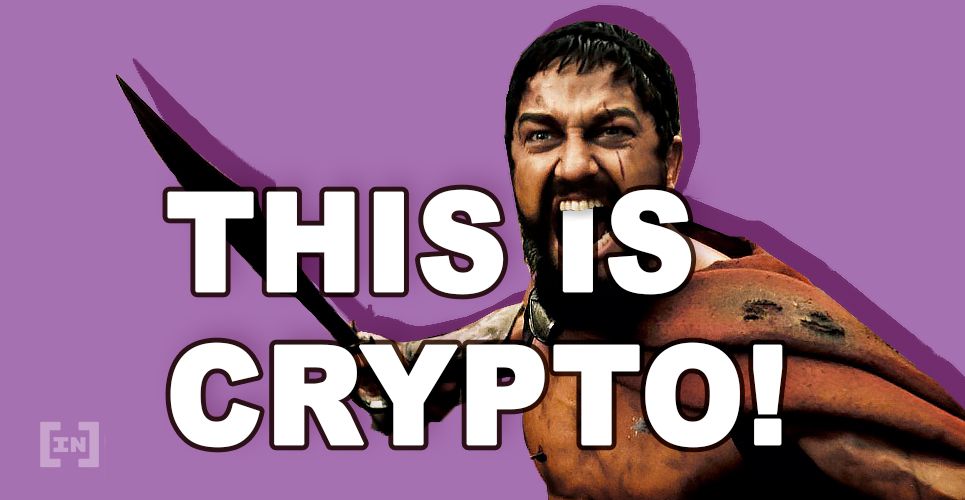 Decentralized data storage project Filecoin has made a splash in the DeFi space with its mainnet launch. Investors have been waiting for this day for three years. But market participants are warning that the fully diluted market cap has ballooned beyond what’s reasonable.

Cameron Winklevoss, the founder of Gemini, announced that the FIL/USD trading pair is now live on the exchange, saying that it’s the only such pair in the world at the moment. At one point, the FIL price had soared more than 140%.

The first and only Filecoin $FIL/USD trading pair in the world right now is on @Gemini — the future of data storage has just begun! 🚀

While DeFi might be a burgeoning market, Filecoin actually harkens back to the ICO days of 2017, when it raised $200 million.

The project’s Oct. 15 mainnet launch appears to have reignited enthusiasm around the project after a series of delays kept investors waiting. The delays seemingly had something to do with the pandemic interrupting miner activity in China. The Filecoin testnet, however, already took off in China, where Blockstack co-founder Muneeb Ali said “roughly $100 million of storage [was] humming on the testnet.”

“An attempt to normalize circulating supply by measuring the market cap at a fixed point in the future sufficiently far away that supplies of today’s assets become comparable.”

For context, bitcoin’s current market cap is hovering at $211 billion. Ethereum’s is $42 billion.

It is still early days for Filecoin as well as for the blockchain storage space as a whole. At Gemini, Filecoin isn’t the only project operating in this space to be listed on the exchange. It also supports Storj Labs, which defines itself as “decentralized cloud object storage that is affordable, easy to use, private and secure.”