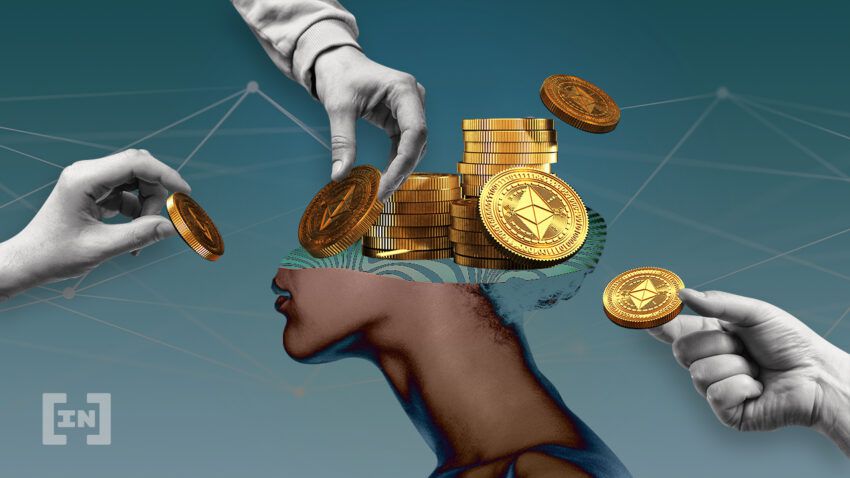 If Ethereum markets were not in a bad enough place already, centralization concerns have been raised regarding liquid staking protocols with the largest one already depegging.

Major liquid staking protocols such as Lido are becoming a growing concern over the amount of Ethereum that is staked in them.

Lido offers liquid staking which allows users to deposit less than the 32 ETH required to run a full node on the Beacon Chain. It also supplies an equivalent staking token (stETH) that can be used in other DeFi protocols for additional yields.

At the time of writing, Lido had 4.2 million ETH staked which is about a third of the entire amount staked on the Ethereum consensus layer (formerly known as ETH 2.0).

Core Ethereum developer Danny Ryan has raised concerns about Lido’s dominance in staking. A centralized attack on the network could happen after the switch to proof-of-stake if the majority of staking power is too concentrated, he warned in a recent article.

Ryan warned that problems could occur if a liquid staking protocol exceeds critical consensus thresholds such as 1/3, 1/2, and 2/3.

“The staking derivative can achieve outsized profits compared to non-pooled capital due to coordinated MEV extraction, block-timing manipulation, and/or censorship – the cartelization of block space.”

If this occurs, stakers become discouraged from staking elsewhere “due to outsized cartel rewards,” he added. He recommended that Lido and similar liquid staking products “self-limit for their own sake,” and capital allocators acknowledge the pooling risks inherent to protocol designs.

Lido has other problems at the moment aside from any potential “cartelization” of the staking industry. Its staking Ethereum token, stETH has depegged from the underlying asset following Ethereum’s massive weekend selloff.

ETH prices had tanked to $1,363 at the time of press, following a 10% loss over the past 12 hours. However, stETH which should be the same price was trading at $1,294, 5% below its peg according to CoinGecko.

Crypto lending platform Celsius could be the root cause since it holds a large stash of stETH. On June 13 the platform began sending millions of dollars in crypto assets (primarily WBTC and ETH) to the FTX exchange without explanation while it suspended withdrawals for users sparking an outcry from the crypto community.

If Celsius liquidates its stETH holdings, the staking token could fall further from its Ethereum price peg exacerbating those already aired concerns.