BUY NOW barrels towards major upgrades in the coming months, people have been leveling all kinds of concerns and complaints towards the ‘World Computer’ blockchain. However, despite the sentiment that no one is using Ethereum, data recorded from Coinmetrics says otherwise.

Ethereum will soon be moving to a Proof-of-Stake

Proof of work and proof of stake are both ways of achieving trustless and distributed consensus on the blockchain. Many... More algorithm in order to ups its performance. Some high profile cryptocurrency commentators have called this a rouse and a scam and insisted that the project is also falling out of favor.

However, a new post from Coinmetrics, called “The Evolution of Ethereum Tokens,” describes how much has changed and grown on the network. It also illustrates how the network is being used as an asset insurance and programmable money network. 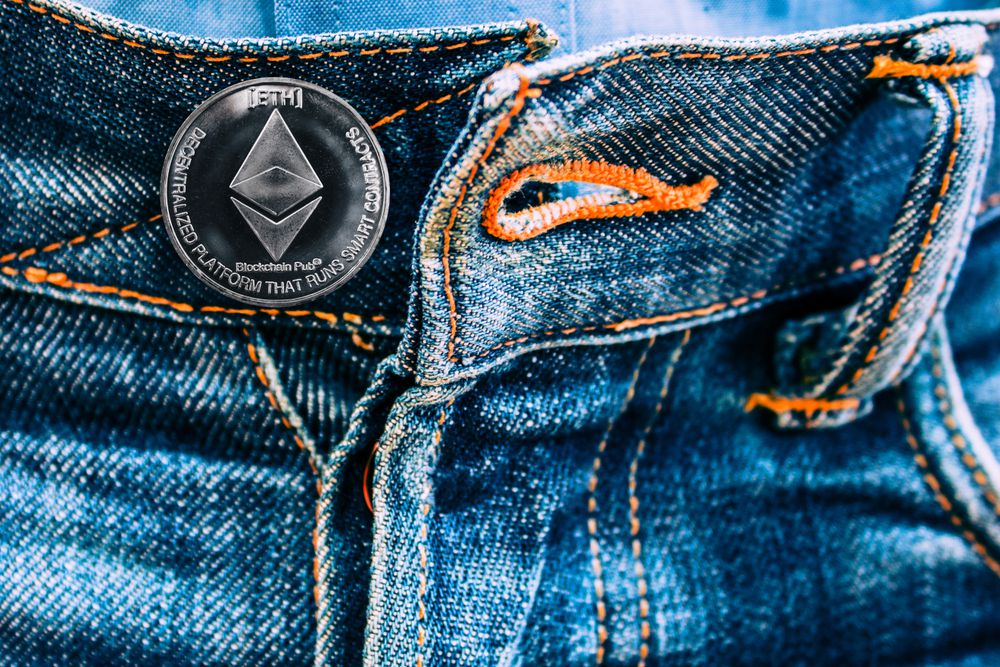 In dissecting how Ethereum has evolved in the last two years, Coimetrics begins by pointing out the difference between the network value as opposed to the token value. As a project, the second-highest cryptocurrency in terms of market cap is seeing its value chased down by the aggregate market caps of tokens launched on that platform.

This ratio, referred to as the “Network Value to Token Value” (NVTV) ratio, as proposed by Chris Burniske, is shrinking, which is a good thing for Ethereum.

BUY NOW value catching up to value of ETH. I think token value will far surpass ETH value in the future

This is good…Ethereum is a gravity well for digital assets

Not a threat to security

Once you've bought or received bitcoins; you now need to keep them as safe as possible. This guide will provide... More unless permissionless assets start to exceed value of ETH:https://t.co/Ftyn6bvOTn pic.twitter.com/EtyxeojcU2 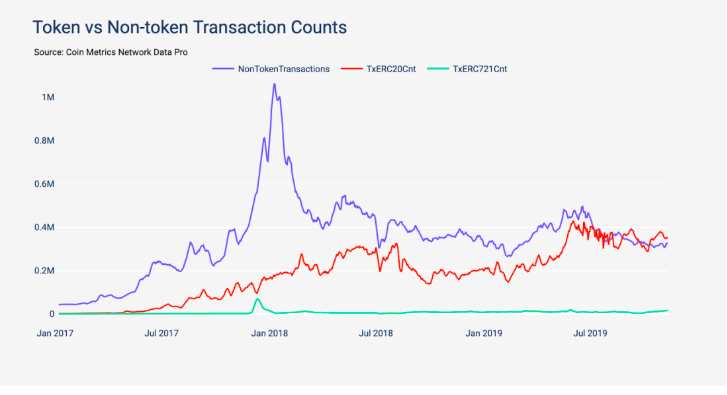 People Do Use Ethereum

The narrative has been for some time now that Ethereum was losing its grip on the ‘World Computer’ stage. By being rattled at the peak of CryptoKitties to competitors of the magnitude of NEO

BUY NOW, Ethereum was supposed to be dying off.

However, the data in many areas points towards a different conclusion. Ethereum certainly has faced a brick wall when it comes to scaling, but this is soon to be addressed in the upcoming upgrade.

Ethereum’s need to scale could also be indicative of its performance for the network is still rather full despite the abandonment narrative. The final key metric in the Coinmetrics data, as pointed out by Ryan Sean Adams, shows that “Ethereum contract calls have grown from a couple thousand to a couple million in less than 2 years. Ethereum is being used for its intended purpose: settlement for programmable money”

Ethereum is being used for its intended purpose: settlement for programmable money

And we're at peak capacity pic.twitter.com/VFS4DFteTk