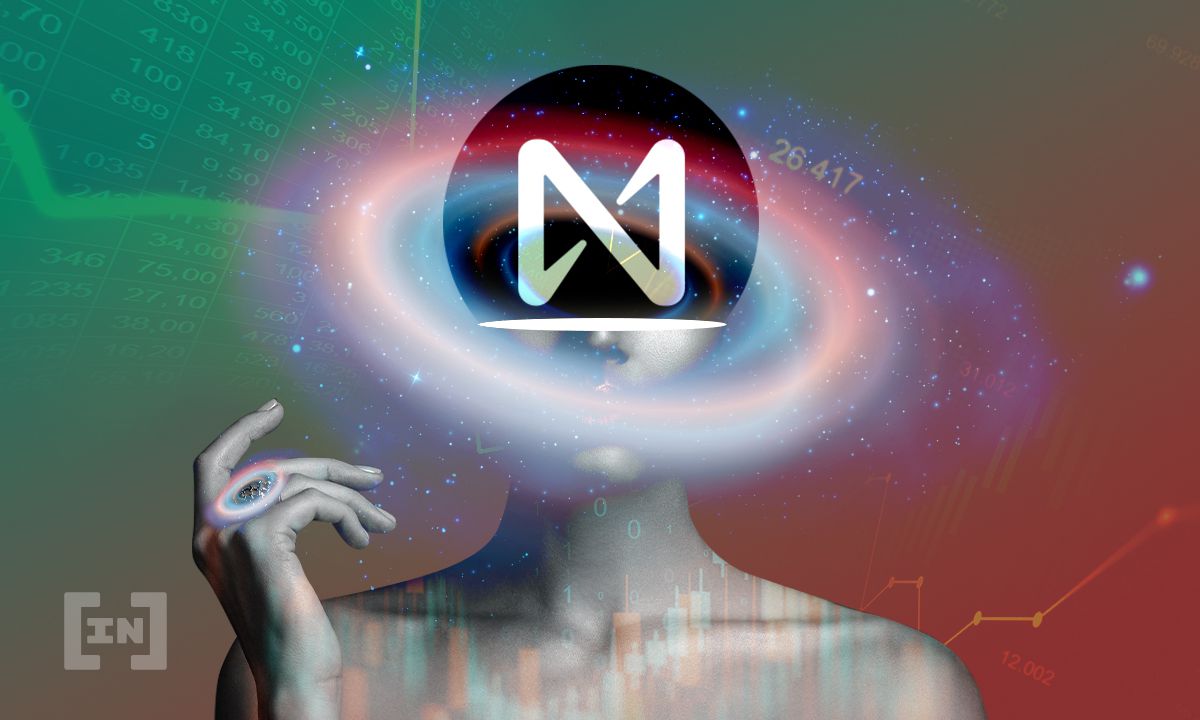 Decentral Bank is joining the stablecoin race with a new offering that leverages the experience of other stablecoins before it. Called $USN, it can be minted using NEAR via the web wallet.

Decentral Bank, a decentralized autonomous organization (DAO) issuing “NEAR-native” stablecoins has announced the launch of USN. USN is the first NEAR-native stablecoin by the DAO that prides itself on basing stability on “economic principles working for 100 years.”

The DAO took to Twitter to announce the new development stating that users can mint USN using NEAR Protocol (NEAR) through the NEAR web wallet. The team went on to disclose that swaps between the USN and Tether (USDT) are available on Ref Finance’s StableSwap.

USN maintains its peg to the U.S dollar “through on-chain arbitrage and a self-balancing Reserve Fund. Combining the growth potential of [TerraUSD] $UST and the strong peg defense of Frax [FRAX], USN is positioned to be one of the most effective ways to bootstrap liquidity in the NEAR ecosystem.”

Details on the website indicate that USN is a “semi-algorithmic” stablecoin that is backed by both NEAR and USDT but ensures that there will be no over-collateralization on the part of the user. There are ambitious plans to list USN on every major decentralized finance (DeFi) platform and on centralized exchanges in the future but immediate integration will begin on NEAR and Aurora protocols, according to the four-phased road map.

A litany of features makes USN an interesting stablecoin, particularly the opportunities to earn yield via third-party DeFi protocols. “With the DAO vote, $10m + in rewards will be distributed monthly” through protocols like Burrow Cas and Bastion Protocol, said the team.

Users have the opportunity to profit from on-chain arbitrage in instances where the USN unpegs from the dollar. Users can also enjoy the benefits of cheaper and lightning-fast cross-border transactions and mining USN through the NEAR wallets.

In the last 12 months, the stablecoin market has grown in value and importance in the ecosystem. With a market capitalization of around $190 billion, the sector recorded a spike of over 500% and has shown little to no signs of slowing down. According to experts, stablecoins perform the important function of facilitating the trading of other cryptocurrencies and navigating the wild volatility that often plagues crypto markets.

The increasing use of stablecoins could have a range of benefits like reaching “the poor and the unbanked, as well as small businesses, such as street vendors,” said Eswar Prasad, a professor at Cornell University.