The report, spearheaded by Electric Capital, has been compiled after monitoring more than 20,000 code repositories and 16 million code commits over the past year.

With cryptocurrencies being a piece of software at their core and reliant on community effort for development, a metric like the number of active developers can give an impression at what stage a project currently is in. 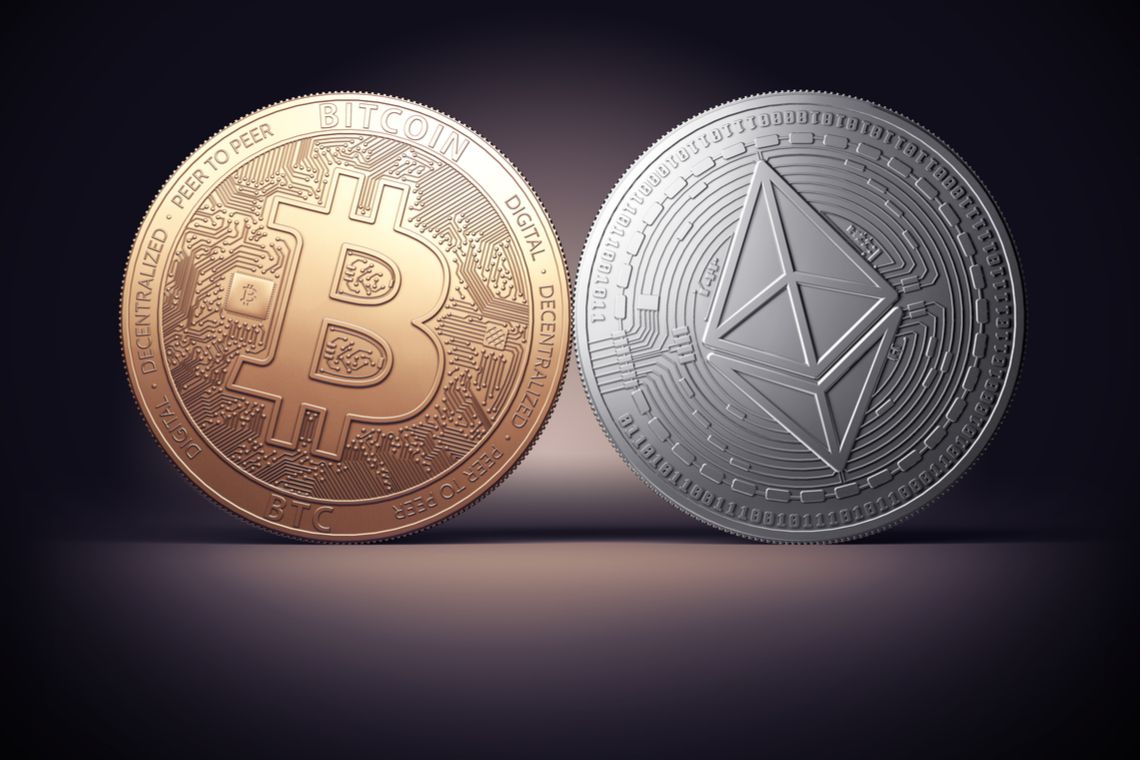 Bitcoin and Ethereum Leading the Charts

Bitcoin (BTC), as the most prominent cryptocurrency, has maintained stability in the number of active developers over the past year — with at least 35 contributors every month.

Still, the project with the widest developer base is Ethereum (ETH), with 240 developers contributing in January 2019. This shouldn’t come as a surprise, considering the long array of projects being built on top of the network with funding from the Ethereum Foundation.

Looking at the top networks by market capitalization, there are some interesting insights that catch one’s eye. While statistics for Bitcoin and Ethereum have remained stable or increased over the past year, projects like Litecoin

BUY NOW (EOS) have seen their developer contributions decrease. Litecoin’s number of active developers has plummeted from 40 at the beginning of 2018 to only three in 2019. EOS’ decrease, on the other hand, seems to stem from a slowdown in developer activity after the launch of its mainnet.

BUY NOW (BSV). XRP has often been labeled as a centralized digital currency and the developer activity indicates that sentiment is true.

Moreover, provided data hints that a lot of projects with a low number of active developers are forks of other projects, like Bitcoin Gold 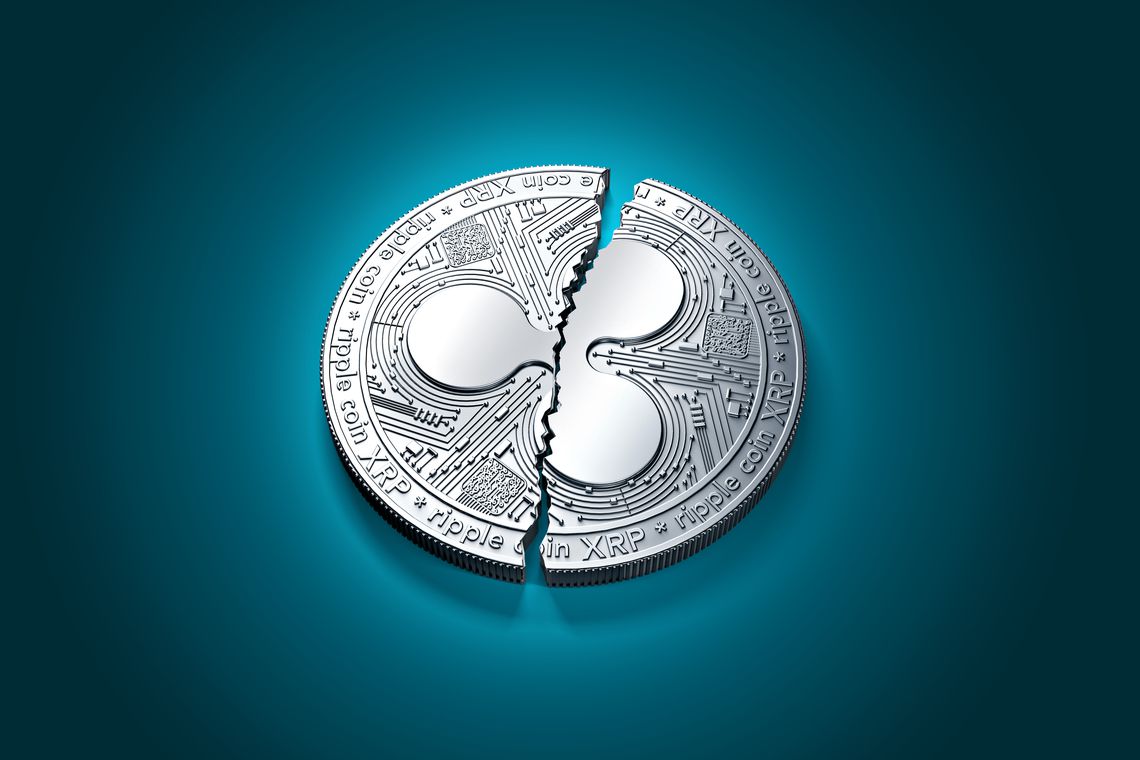 Further down the list of networks, the trend is that projects tend to see significant increases in the number of active developers in the periods leading up to their mainnet releases. Right now, projects planning some sort of product release in Q1 of 2019 are experiencing a rising number of contributors. This includes projects like Zilliqa

This kind of data is helpful in forming an impression of a project’s development activity. However, it shouldn’t be the sole focus when conducting a project analysis. In the open-source world, these numbers could potentially be manipulated.

Reminder: this is undercounting. Some of most active projects are private (@binance), un-launched (@CodaProtocol), or not a coin (@lightning) pic.twitter.com/3r5bMPOnDb

One set of data that can’t be easily influenced is the total number of developers working on all open-source cryptocurrency projects.

What do you think about developer activity in the cryptocurrency space? Are these numbers indicative of the potential of the industry? Tell us in the comments below!