CFTC Commissioner Brian Quintenz has announced he is stepping down from his role. He has often advocated for the self-regulation of the cryptocurrency industry.

Brian Quintenz took to Twitter recently to confirm that he is stepping down from his post at the CFTC. He plans to vacate his position by October.

CFTC Commissioner to Step Down

Commonly known as a friend of the cryptocurrency industry, Brian Quintenz is stepping down. He has held his post at the CFTC for five years. As he said on Twitter:

Quintenz sponsored the Commodity Futures Trading Commissions’ Technology Advisory Committee (TAC) while at his post. It was during his tenure that the first Bitcoin

Futures contracts are literally agreements to buy or sell an asset on a future date and for a fixed price.... More contracts were approved in the United States. He has repeatedly said that the TAC has failed to keep up with the fast-paced changes happening in the blockchain world.

Distributed Ledger Technology or DLT is an electronic system or database for recording information that is not run by one... More is on the verge of creating a sea change in contract design, reporting and settlement.”

More recently, he has argued for the cryptocurrency industry to self-regulate. As he told an audience at the D.C. Blockchain Summit in May 2018, “I believe that a private cryptocurrency oversight body could bridge the gap between the status quo and future government regulatory action.”

The CFTC vs. Cryptocurrencies

The CFTC has been active in cracking down on scams

It's no secret that the realm of Bitcoin and cryptocurrency are still in a bit of a "Wild West" phase.... More in the industry. In October, the regulatory agency took down a scam that stole $11M from investors. Even BitMEX fell under its crosshairs last year when it was being investigated for its trading practices. 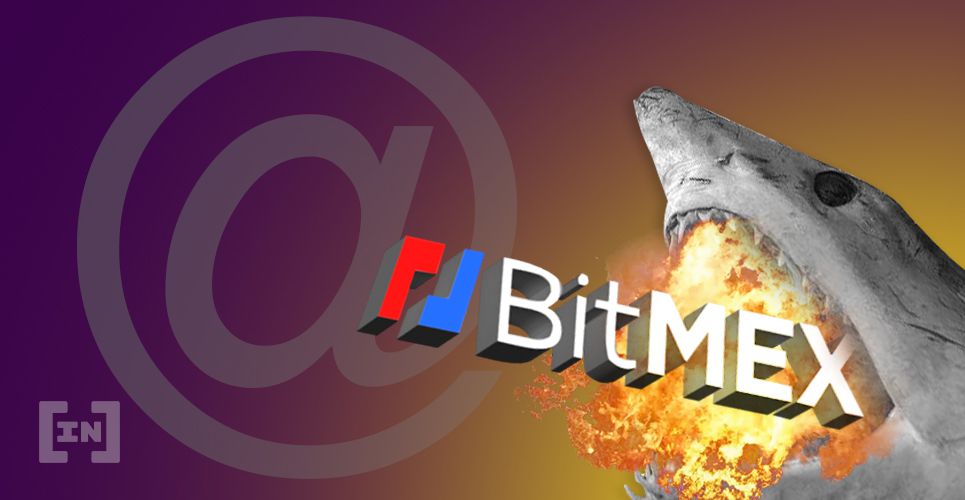 In terms of approvals, the CFTC’s reputation has been mixed. Bakkt was approved by the regulatory body last year for its Bitcoin futures markets. Ethereum

BUY NOW was also determined to be a commodity by the body last year. Other approvals, however, were not so lucky. LedgerX initially said it received the green-light to run its futures exchange in August 2019, but this was quickly recanted.

It’s unclear whether Quintenz’s replacement will be as friendly to the cryptocurrency industry as he has been. However, the CFTC will have to step up its oversight if it wishes to catch up to the fast-paced developments of the cryptocurrency world. In the past few years, as Quintenz has stressed repeatedly, it has simply not done enough.