By Daniel Phillips
5 November 2019, 23:17 GMT+0000
Updated by Kyle Baird
6 November 2019, 11:07 GMT+0000
As the largest beverage company in the world, it is understandably an incredibly complex task to manage the huge number of partners, franchises and Coca-Cola product manufacturers around the world.
Coke One North America (CONA) is hoping to change this with its recent partnership with German software firm SAP—which provides blockchain services to businesses.

Allowing Franchises to Communicate via Blockchain

Coca-Cola works with CONA to manage the technology platform behind its franchise business, which sees numerous franchises manufacture, bottle, and ship around 160,000 orders per day. As it stands, CONA currently enables the 12 largest Coca-Cola franchises with the tools needed to operate smoothly. Now, according to a report by Business Insider, Coca-Cola’s bottlers will now benefit from the efficiency offered by blockchain technology, potentially leading to improved order fill rates and improved business between franchises. When these bottlers have a shortage of supply, CONA enables different Coca-Cola franchises to communicate with one another to ensure that orders can be fulfilled by purchasing the required excess from another bottler.

Previously, this was a difficult task since the number of intermediaries involved would make the process a slow, expensive one. Instead, CONA’s new blockchain-enabled system allows Coca-Cola franchises to identify whether another franchise can help to fulfill an order without revealing proprietary information about their clients and order volume. The system will also help to ensure payments between franchises are processed much faster. “There are a number of transactions that are cross-companies and multiparty that are inefficient. They go through intermediaries; they are very slow. And we felt that we could improve this and save some money,” said Andrei Semenov, the senior manager at CONA. All-in-all, the new system is expected to reduce the order-reconciliation time down to just a few days—a drastic improvement over the 50 days it would take before.

Although Coca-Cola is certainly one of the largest companies to dabble with the use of blockchain in its supply chain, the trend appears to be gaining popularity among household brands in 2019. Earlier this year, Coca-Cola’s biggest rival PepsiCo also ran its own blockchain trial—dubbed Project Proton. In the trial, Pepsi partnered with Zilliqa Research to use smart contracts to automate part of its programmatic ads supply chain, which yielded a 28% efficiency improvement. 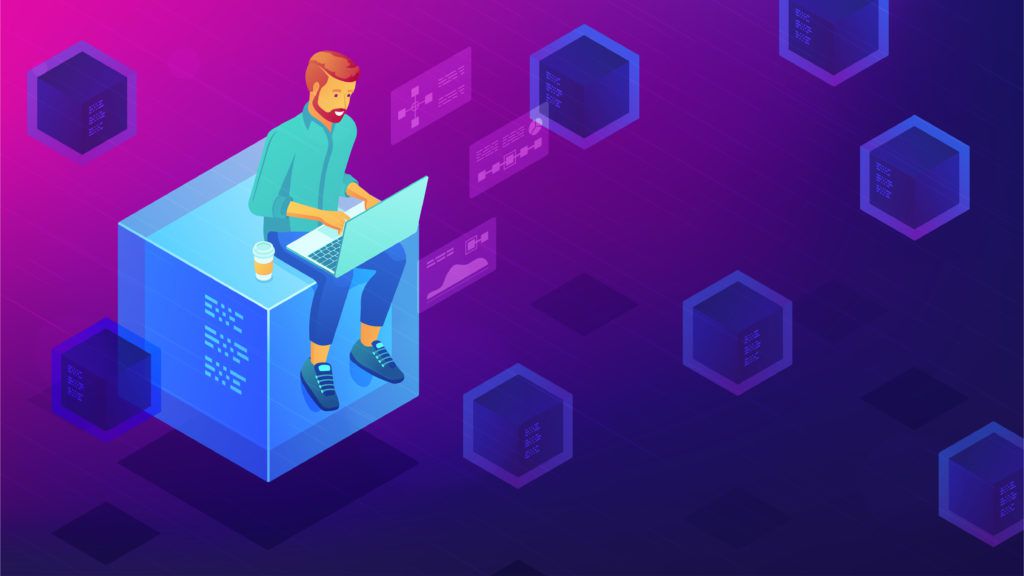 Five months ago, BeInCrypto also reported that Target—the eighth largest retailer in the US—had launched a new open-source blockchain initiative known as ‘ConsenSource’ which supports the Hyperledger Grid project to improve the interoperability, efficiency, and security of supply chains. This isn’t the first time Coca-Cola has dabbled with blockchain technology. Back in March 2018, the Coca-Cola company joined forces with the U.S. State Department to test the use of blockchain technology to fight the used of forced labor in the supply chain. As of yet, the results of the initiative have not been made public. Did you know you can trade sign-up to trade Bitcoin and many leading altcoins with a multiplier of up to 100x on a safe and secure exchange with the lowest fees — with only an email address? Well, now you do! Click here to get started on StormGain!