The Publicity Department of the Central Committee of the Communist Party of China (CCPPD) has just released 25 instructional videos aimed at educating the public on blockchain technology. The video series even includes information on Ethereum and Bitcoin.

The Chinese state is stepping up its efforts to educate the public on blockchain technology’s promise. It has been revealed that the CCPPD via the Xuexi.cn video platform has launched 25 instructional videos on blockchain technology. The topics covered within this tech sector are numerous and correspond with the government’s new pro-blockchain policy. 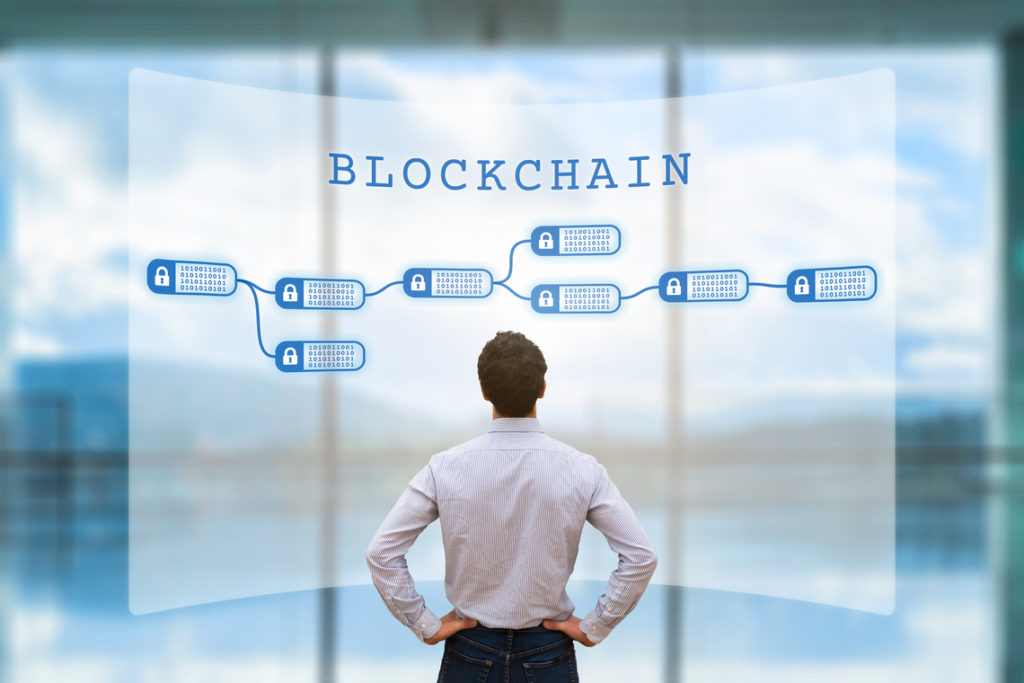 The topics covered in the video series include:

The video series is intended for complete beginners to the blockchain space, but also offers ample instructional material for those more knowledgeable with the industry. What’s most surprising is that the video series specifically discusses Bitcoin and Ethereum—despite no cryptocurrencies being mentioned in President Xi’s recent speech, as BeInCrypto has previously reported. This may indicate that the Chinese government is open to leveraging cryptocurrencies for its state-led plans. With these moves, China hopes to establish itself as the de facto leader in blockchain technology, alongside AI and big data innovation. 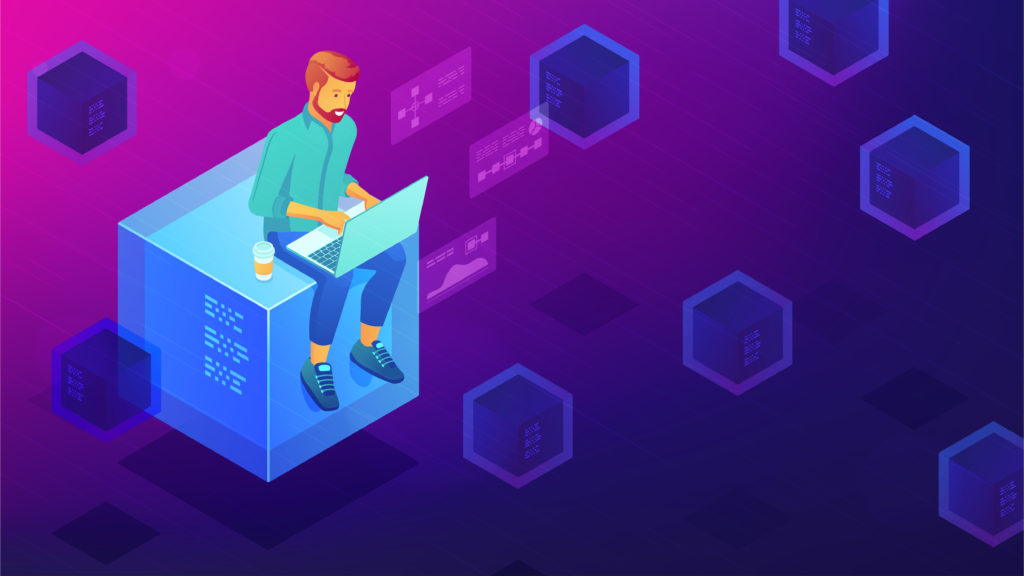 The United States is surely feeling the pressure from Chinese competition. After all, the Chinese pivot towards blockchain technology has spurred an “arms race” of sorts in the realm of technology. Now, the United States is struggling to catch up as China positions itself as the leading innovator in the blockchain realm. Facebook’s Libra will likely find that making its case to U.S. regulators will be much easier given the geopolitical pressure.

For now, all eyes in the cryptocurrency industry are on China.