On the first anniversary of Bitcoin

BUY NOW Satoshi Vision (BSV), some proponents of Craig Wright’s controversial cryptocurrency are taking pride in the ever-increasing transaction figures in the ecosystem. They say, at this rate, it’s only a matter of time until BSV dethrones Bitcoin as the most popular and widely used cryptocurrency in circulation.

But as always, things are far from being all hunky-dory in the BSV ecosystem and critics of the coin were quick to point out many of its follies, such as the dismal hash and the lack of any meaningful real-life utilities.

Bitcoin SV has been arguably the most polarizing cryptocurrency right from its inception and today it finds itself delisted from Binance and a few popular exchanges. At this juncture, the coin is confined mostly to small burrows of BSV shills and possibly many traders who find themselves trapped in the ecosystem for reasons best described by Alistair Milne (@alistairmilne) in a recent tweet. 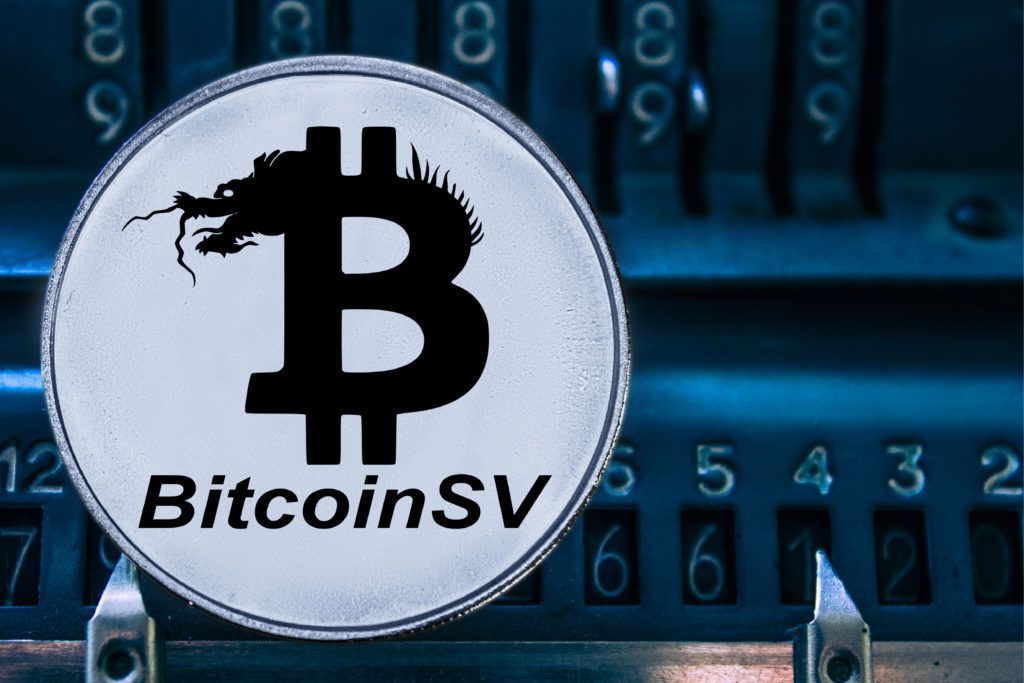 Milne, CIO of Atlanta Digital Currency Fund, took to the microblogging platform on November 14 to point out that at least 50% of the BSV to have been ever mined is currently sitting idle in wallets. This, according to him, basically signals the ever-dwindling demand for the coin.

Worse still, Milne points out, traders holding large volumes of BSV are afraid of moving their stashes because it could lead to a rapid devaluation against the backdrop of virtually no organic demand.

Around 50% of all $BSV mined is never moved. Hoarded by miners who can't sell as it would collapse the price due to lack of any organic demand.
How long can they sustain this for?

Unfazed by lack of tangible utilities, some Bitcoin SV supporters seem excited that the number of transactions on the network is nearly twice as compared to that on the Bitcoin network. Even then, some of those same supporters think BSV is the same as Bitcoin, as BeInCrypto has previously reported.

BSV is quite literally more than doubling BTC transactions right now. Incredible what can be achieved in on year. Year 2 will dwarf these gains. pic.twitter.com/4rhyG2H66c

They don’t seem bothered by the fact that the vast majority of BSV transactions can be traced back to a single weather app called weather.sv. In their glass-half-full narrative, even spam transactions add something worthwhile to the broader BSV ecosystem.

For those out of the loop, there were reports back in June that around 98% of all Bitcoin SV use cases come from said weather app that basically just copies local weather data from another app and uploads it on the blockchain. Expectedly, a few sly remarks were expected at the expense of this seemingly dubious use case as the asset celebrates its first anniversary.

Meanwhile, others pointed out the dwindling hash of the BSV network.

BSV, which has seen some seriously wild fluctuations in the first year, is currently trading relatively stable in the sub-$130 region. The BSV market cap as of Nov 15 stands at $2.3 billion with the average daily transaction volume hovering just under $200 million.

Despite all the controversies, BSV has so far managed to woo a decent number of Chinese and Korean traders.