Uttar Pradesh, the largest state in India by landmass and population, has become the first in the country to launch a blockchain-powered solar energy trading infrastructure.

The move signifies the Indian government’s growing focus on blockchain adoption in the wake of neighboring China’s aggressive push into the still-nascent but thriving technology. 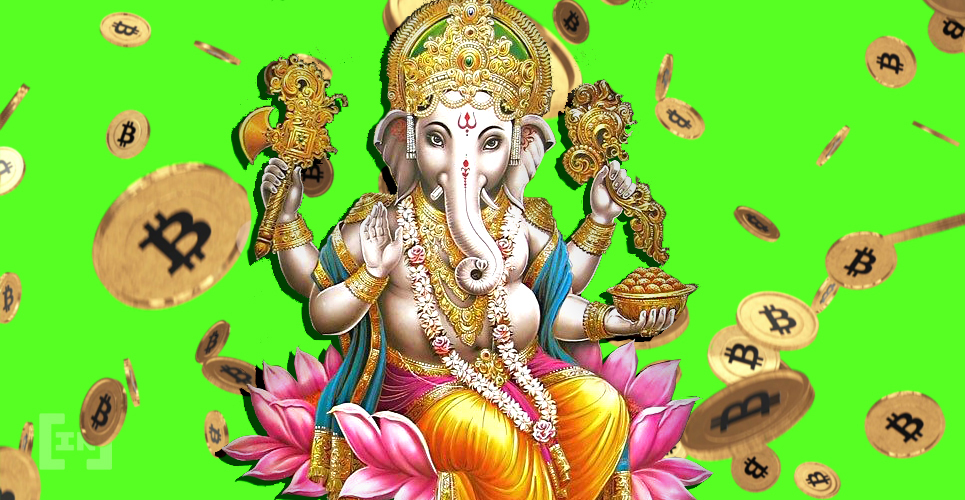 According to local media reports, the new initiative will be spearheaded by two state-owned bodies — including the Uttar Pradesh New and Renewable Energy Development Agency (UPNEDA) and the Uttar Pradesh Power Corporation (UPPCL).

Phase-1 of the pilot project, due to be completed by Q1 2020, will include only government office buildings in the state capital, Lucknow. The government has already made provisions for an adequate regulatory framework to facilitate peer-to-peer trading of solar energy. A detailed analysis of the first phase of the pilot project will also be carried out to make necessary amendments to the regulations.

For the smooth implementation of the program, the government has already sealed a deal with Power Ledger, an Australian blockchain company that specializes in decentralized renewable energy trading technology. The company’s blockchain platform will integrate with government-provided smart meters to allow households with solar rooftops to set prices and track real-time energy trading.

India Smart Grid Forum (ISGF), a government-appointed public-private partnership initiative, will be coordinating with Power Ledger to oversee the technological aspects of the new project.

Binance CEO Changpeng Zhao, who recently announced the acquisition of India’s leading cryptocurrency exchange WazirX, lauded the move as “a step in the right direction.”

A step in the right direction. PowerLedger.https://t.co/o7qQQUP81P

Assuming that all goes as per plan, India plans on generating 40 Gigawatt of solar energy using solar rooftops by 2022.