As many Twitter users have been noticing, something strange is happening with the @Bitcoin

In the crypto world; a ‘fork’ is essentially a change in the protocol of a blockchain. Since cryptocurrencies run on... More, you’ll know that the @Bitcoin handle was often at the heart of most of the divisiveness. Having close to 1M followers, the handle has been an outspoken supporter of Bitcoin Cash for some time. However, it seems like there has been a management shakeup as of late. 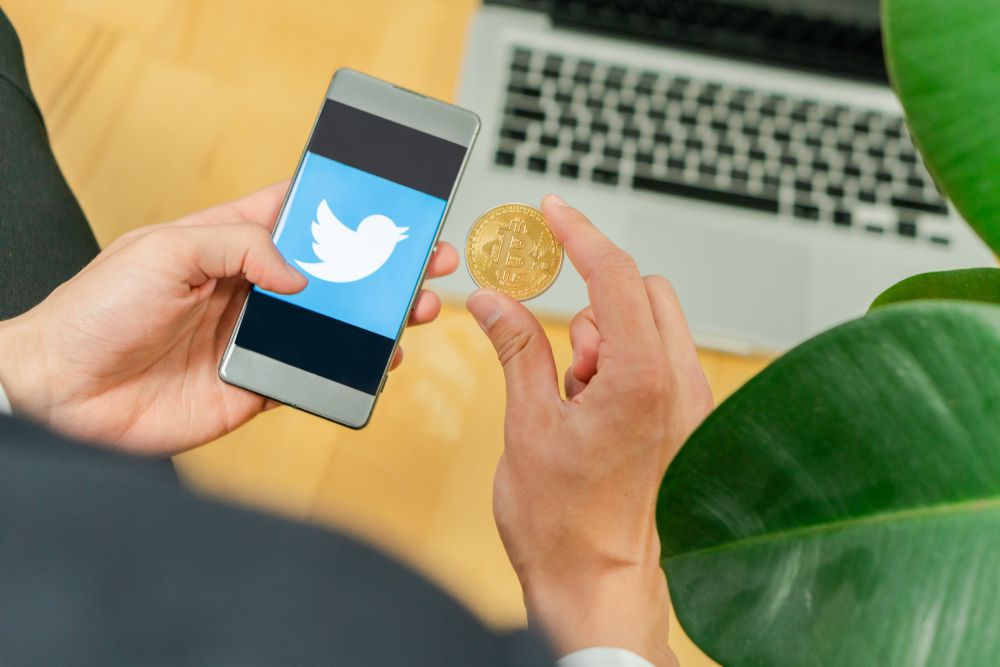 The popular Twitter handle has, out of nowhere, deleted many of its former posts voicing support for Bitcoin Cash. It also purged its list of following accounts to only 75, a list that was previously filled with Bitcoin Cash supporters. The URL was also changed in the bio from ‘Bitcoin.com’ to the Bitcoin whitepaper hosted on ‘Bitcoin.org.’

Looks like @bitcoin deleted all the $BCH propaganda. Interesting.

There is one important caveat, however. The Twitter account has pinned a video explainer titled “What is Bitcoin Cash? A Peer to Peer Electronic Cash System.” It seems that the organization is still in cahoots with the Bitcoin Cash milieu, but is trying to be a little more subtle about it.

One user (@cyrii_MM) jokes that the reason for the change must be that an intern changed some of their holdings from BCH to BTC.

There are reasons for the shake-up beyond just pure speculation. For one, Roger Ver recently stepped down as CEO of Bitcoin.com after leading the organization since 2016. The site is likely trying to be more accessible and less partisan in the wake of its new cryptocurrency exchange slated to be released in September.

A preference for the non-partisan approach has often been echoed by other major players in the Bitcoin Cash community. Jihan Wu, the co-founder of Bitmain, largely responsible for the original BCH fork, has often said that Bitcoin and Bitcoin Cash are two separate concepts going as far back as 2017.

No, please stop this. Bitcoin Cash is Bitcoin Cash. We should not confuse it with Bitcoin.

It is clear that @Bitcoin along with Bitcoin.com is trying to clean up in its image. Its ultimate goal is to not be so in-your-face about its Bitcoin Cash support. Instead, it is trying to better integrate itself in the Bitcoin community, taking a new marketing approach which is less adversarial. Yet, it remains to be seen how long this passive strategy will remain as Bitcoin continues to outpace Bitcoin Cash by all legitimate metrics.

Do you believe that Bitcoin.com is changing its marketing strategy, hence the shake-up on its Twitter account? Let us know your thoughts in the comments down below.

Almost $10 Billion in Cryptocurrency Locked in Staking Contracts
#Blockchain News 1 month ago
Up Next
XRP Price Analysis: Will the Bullish Divergence Begin an Upward Move for XRP/BTC?
Altcoin Analysis 11 months ago
Related News