Bitcoin SV has climbed its way into the spotlight in recent weeks as the coin managed to climb into the top five in terms of market capitalization, as well as more than double its value in a single day. However, these impressive movements from the Bitcoin Cash hardfork have been met with suspicion — especially in relation to its trading volume.

Apart from its rapid price increase (and subsequent dump) that saw it trade at $161 a week ago, top $434, and then collapse back down to $243 in less than seven days, Bitcoin SV’s volume has been interesting to note.

As pointed out by Kevin Pham (@_Kevin_Pham) on Twitter, the trading volume of Bitcoin SV outweighed a top-three coin in XRP — despite being delisted by exchanges like Binance.

BSV has more volume than a top three coin in XRP despite being censored by most major exchanges. pic.twitter.com/UQTcuQ79i7

The trading volume of Bitcoin SV, which is not an easy coin to find on most exchanges, has been incredibly high since its price started spiking early last week. In fact, at one stage, the trading volume for one day almost reached the entire market capitalization.

Since the volume, too, has spiked with the price, the impressive volume seen from Bitcoin SV warrants a deeper inspection — with some calling it wash trading. 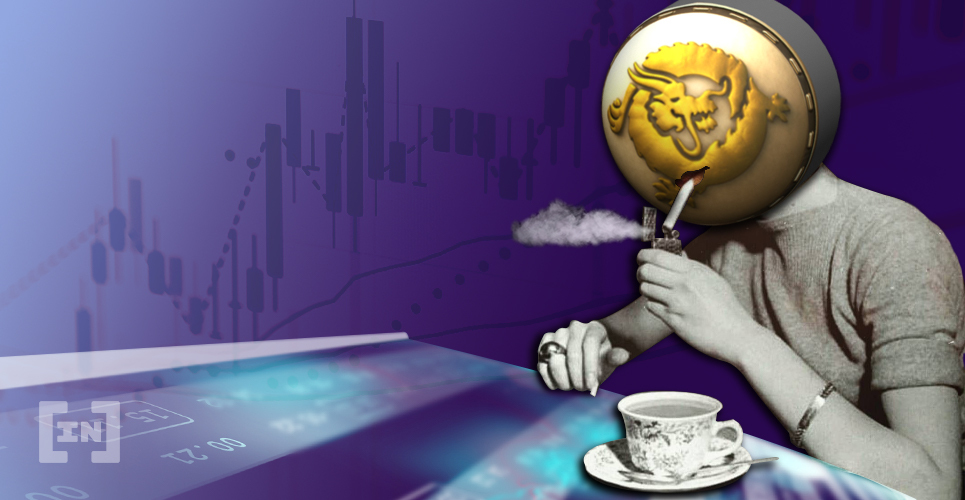 More so, the removal of Bitcoin SV from several key exchanges makes it hard to believe that there is such a healthy and vibrant market for the coin.

These delistings would seemingly make it easier to pump and control the volume, according to another cryptocurrency commentator.

This pump was in no small part possible exactly because BSV was delisted from most major exchanges. Much easier to pump shitcoin on 3rd rate exchanges with low liquidity. #UnintendedConsequences

As with the volume, all may not be as it seems — as Bitcoin SV’s public delisting by Binance, which led to its CEO actively encouraging others to remove the coin, may have been a bit of a show. It was pointed out by cryptocurrency industry analyst @DanDarkPill that the altcoin continues to trade on Binance JEX.

dafuq is this @cz_binance? pic.twitter.com/OFqqc9dX5Q

The true nature of Bitcoin SV’s trading volume cannot be accurately deciphered as the measurement of such a metric is still shrouded in much mystery. Fake volumes have been a scourge on the cryptocurrency space for some time now as even the SEC has weighed in with a report that claims as much as 95 percent is faked.

Jimmy Wales, a founder of Wikipedia, has come out to dispel rumors that he...