In Norway, a Bitcoin millionaire was targetted by an armed robber looking to steal funds from his cryptocurrency wallets. The victim managed to evade the attacker by jumping off a balcony.

In a lesson to those who tell others about how much cryptocurrency they hold, one victim is safe after escaping a near-death experience. The attacker was apparently after his millions stored in a cryptocurrency wallet

A Bitcoin millionaire found himself face-to-face with an attacker in Oslo, Norway, who managed to barge into his apartment with a sawed-off shotgun.

“Lie down, or I’ll shoot,” the attacker said as per the indictment reported by Norwegian media site TV2. It was then that the victim decided to jump out of the balcony and onto the street from his second-floor apartment. It’s unknown if the victim was injured in the fall, but the attacker was soon apprehended as a result.

The victim in question was known for ‘bragging,’ in some aspects, about his Bitcoin (BTC) savings. It’s said that he was working in the industry for ten years, acting as a board member for various cryptocurrency firms. However, both his very-public persona and his Bitcoin holdings being an ‘open secret,’ led to him being a target. The robber’s intentions were to effectively force the victim to give access to his cryptocurrency wallets.

The matter is expected to be brought to court on October 17 and 18. 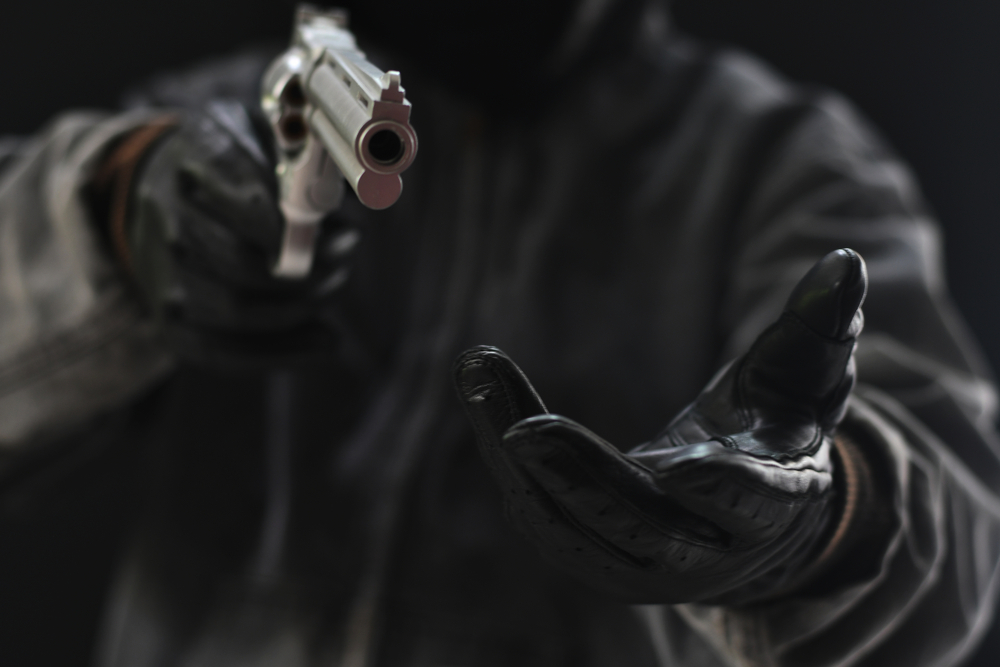 This strange story coming out of Norway underscores an important point which should be common sense for anyone involved in cryptocurrency — don’t tell anyone about your cryptocurrency holdings. It’s just bad practice. Although it may seem as though you’re safe, you are effectively putting a target on yourself.

It appears that, ultimately, it was because of his hubris that the victim was targetted in this freak attack. Thankfully, nothing was stolen and he is safe and relatively unharmed. However, with the robber armed and dangerous, this attack could have easily gone the other way and is a reminder to always keep one’s cryptocurrency holdings a secret.

Do you agree that it’s good practice to not disclose to others one’s cryptocurrency holdings? Let us know your thoughts below in the comments.

Liberstad, a project which aims to establish the first private city in Norway, has...

India Has Waged a Successful War Against Bitcoin

The Reserve Bank of India (RBI) and India’s Supreme Court have waged a successful...