Every time Bitcoin rises above $10,000, it feels like we’re in the waiting room. Will this be the moment it breaks above its all-time high? Analysts are positive, but we should also be mindful of the fact that Bitcoin has only been above $10,000 for a tiny fraction of its history.

$10,000 is definitely a milestone despite still being a long way away from Bitcoin’s all-time high of $20,000. The leading cryptocurrency has only been above this price point for 170 days since 2009.

While people in the mainstream believe the majority of Bitcoin investors have gotten rekt, keep in mind that it's only traded above today's price on 170 days, less than half a year.

Trading volume also appears to be up across the board. Exact numbers for comparisons to 2017 are hard to come by, however. This is because ‘real trading volume’ was not a metric used in 2017 like it is today, so it is hard to separate wash trading from real volume. Still, even using rough estimates, it seems clear that trading volume is far higher today than when it broke $10,000 in 2017.

Thus far, Bitcoin has been picking up positive momentum in 2020 which is expected given its next halving event in May of this year. Its rise has naturally astounded many traditional analysts who were bearish on Bitcoin from the start. For example, BeInCrypto recently reported that Bitcoin is up 95% since one famous analyst’s warning not to buy it. 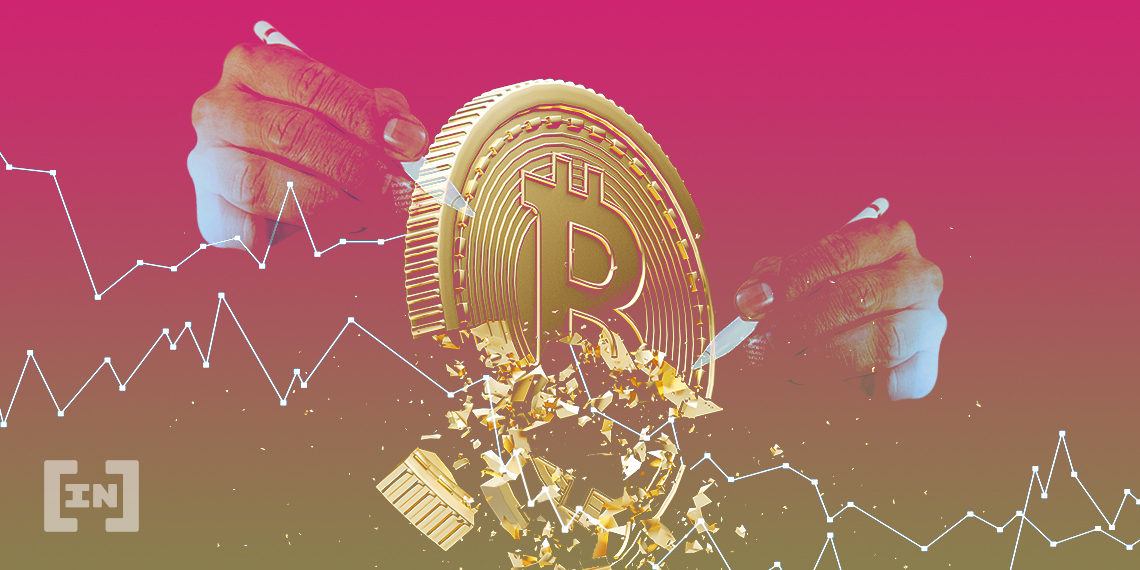 Could we see a new all-time high before Bitcoin’s long-awaited halving? It seems unlikely since all-time highs for Bitcoin historically have happened after its halvings. However, if Bitcoin follows previous trends, the rise would be explosive. If this four-year cycle produces the same gains for Bitcoin as the last two, then we could see an all-time high of $400,000. However, historical trends are not always predictive of future results so traders should still be closely monitoring on-chain metrics and fundamentals.