BUY NOW experienced a massive crash. In a matter of few minutes, Bitcoin lost more than $500.

Early today, Bitcoin briefly dipped below $8,000. However, a few hours later, the bulls were unable to hold on to that support, and there was a swift dump where bears gained complete control. The asset reached a low of $7,400, with $600 lost in just one hour.

Are the Bears Finally Here?

The reason behind Bitcoin’s sudden fall is not clear yet. However, analysts have been calling it for a while now. After the cryptocurrency failed to move past $12,300 in August, multiple investors predicted a 50% retracement before the next bull run.

Down she goes it is 🧐$BTC #Bitcoin pic.twitter.com/fLATC5ty11

With the crash, Bitcoin’s trendline has also been broken, and it seems highly likely that the next stop is only at $7,000. The next few days could prove to be very tough for Bitcoin investors. 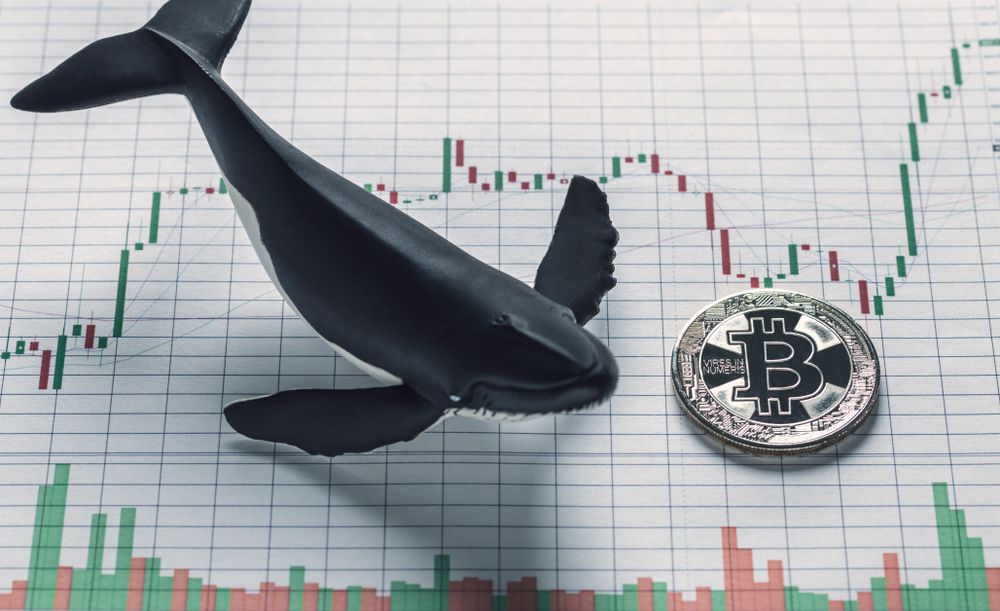 While there were clear signs of a dump, a lot of investors did not see it coming. More than $205 Million was liquidated on BitMEX in just one hour. Furthermore, $181 Million of that was in just a 6-minute interval. Bitcoin crashed too fast, giving no time for investors to act.

About $181 million was liquidated in a 6-minute interval pic.twitter.com/Wnjar6ssvw

Data suggests that the dump originated from Bitstamp. A massive sale of 3,600 BTC on the exchange triggered every bid from $7,800 to $6,200 to be wiped out. It could’ve been the result of an algorithm trade gone wrong. However, people who have thousands of BTC are cautious with their trades, and it could very well be an intentional effort to liquidate BitMEX traders.

Huuuge #BTC long liquidation on Bitmex on that huge sell-off just now which is reportedly driven by a massive sale of 3600 BTC on @Bitstamp. Some reports this could have been an algo gone wrong! Every bid from $7800 to $6200 wiped out in less than 15 minutes. pic.twitter.com/jKQj0sFhii

Do you think whales are manipulating Bitcoin? Let us know your thoughts in the comments below.