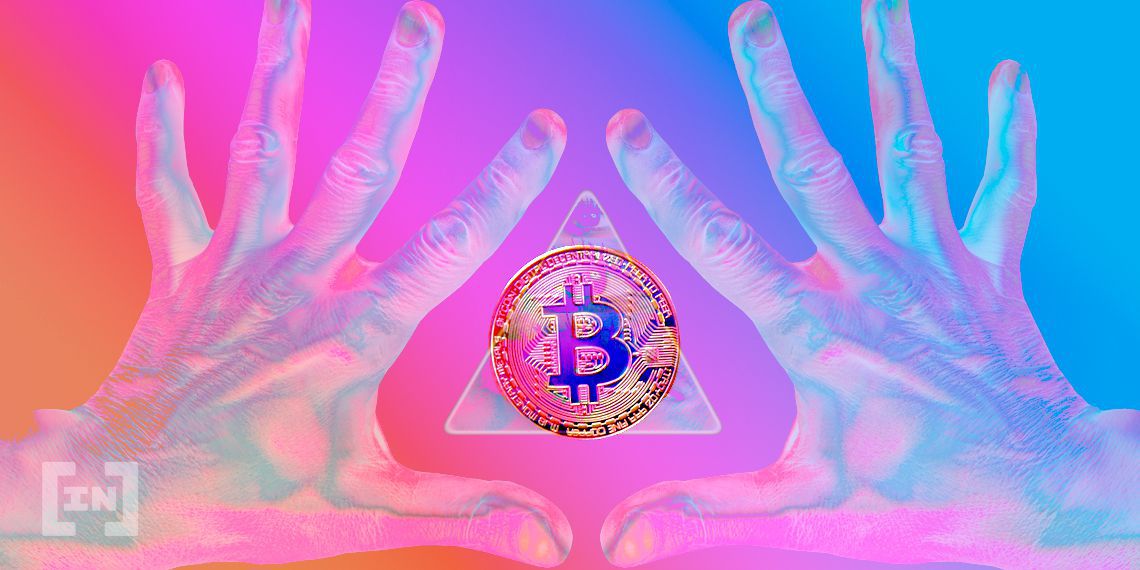 Bitcoin is expected to bounce at either the current level or at the $50,250 support.

BTC made an attempt at an upward movement yesterday but ended up closing with a very long upper wick. In addition, the daily candlestick had a bearish close on the daily time-frame.

Currently, Bitcoin is trading just above support at $52,500. This is the 0.5 Fib retracement level of the entire upward movement.

The next closest support level is found at $50,250. This is the 0.618 Fib retracement level and also a horizontal support area. Therefore, if Bitcoin falls back to this support, a bounce would be expected.

Technical indicators in the daily time-frame are firmly bearish. The MACD is in negative territory, the RSI has crossed below 50, and the Stochastic oscillator has made a bearish cross.

The two-hour chart is a bit more bullish. Despite the price making a lower low, both the MACD and RSI have generated bullish divergences. This is a sign of a potential bounce.

In addition, we can see that the current drop is a perfect retest of the highs seen between Feb. 25 and March 3.

At least in the short-term, a bounce is expected. Since Bitcoin is also trading at long-term support, this could develop into a longer-term move.

A closer look shows that Bitcoin is trading inside a parallel descending channel. This pattern often contains a corrective movement. Therefore, a breakout from the channel would be expected at the conclusion.

When measuring the first part of the decrease, we can see that the second portion had an exact 1:1 ratio. Since BTC is also trading at a horizontal level, and there are multiple divergences in place, it’s more likely that Bitcoin has reached a low and will bounce from here.

It’s likely that Bitcoin has already reached a low and will now move upwards. A bearish scenario could see BTC dropping towards $50,250 before potentially bouncing back.

In any case, the ongoing drop does not look like the beginning of a bearish impulse.