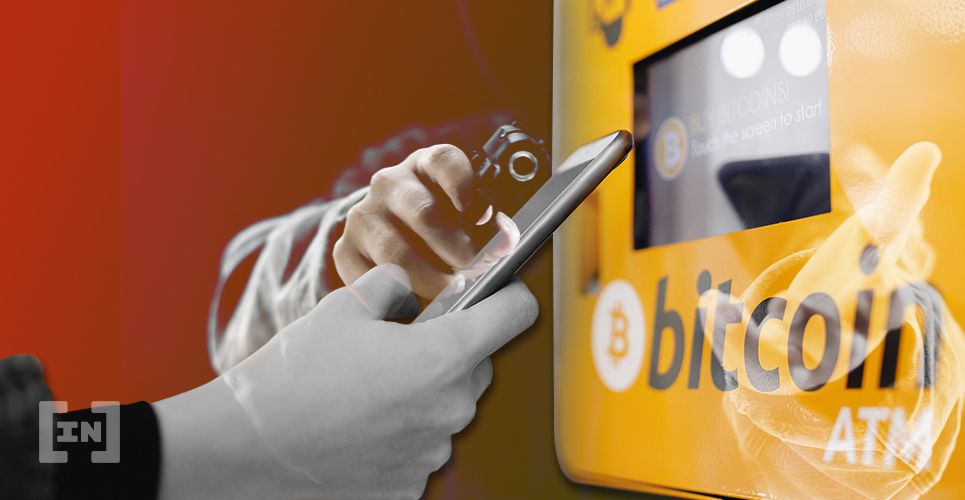 Daring robbers have been caught on tape stealing from a Bitcoin ATM in Canada, taking an alleged $4,000 from the machine.

Earlier Wednesday, news medium Castanet published a report showing footage of two bandits who broke into a grocery store in Vernon, Canada to steal money from a Bitcoin ATM. The Bitcoin ATM installed in the grocery store belongs to Genesis Coin and it allows customers to buy and sell Bitcoin, Ether, and Litecoin, per its CoinATMRadar page.

The robbers allegedly made way with $4,000 in cash from the device, according to the report. While their heist might be deemed a success, the report notes that the bandits missed a canister filled with $50,000 belonging to the store.

According to the store owner, Troy Roland, the men simply went straight to the ATM and didn’t take anything else from the store, thus revealing that they were professionals who knew what they came for. He added that the store will be taking the ATM out of its premises while noting that bandits won’t get far as the security camera was able to get enough details on the robbers to nail them. 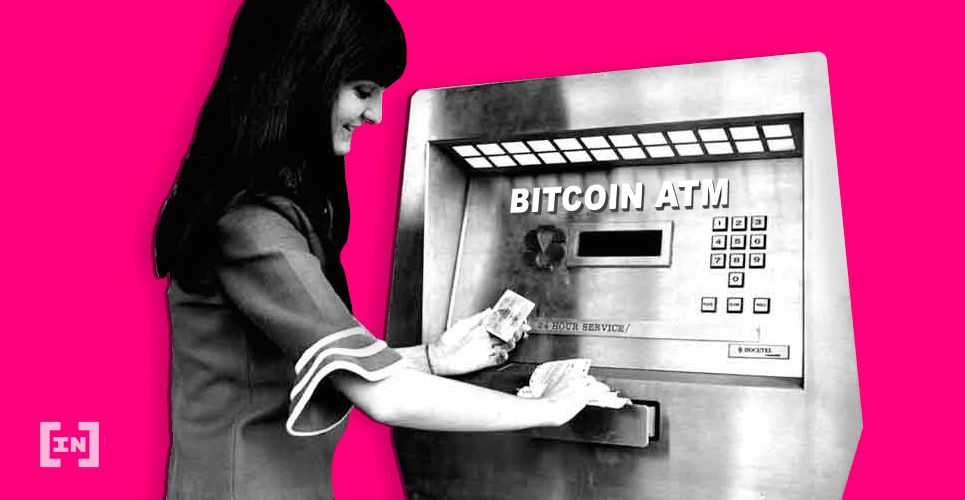 Violent raids on cryptocurrency ATMs are gradually becoming the norm across the world. Earlier this year, a Bitcoin embassy located in the city of Birmingham, UK was hit by bandits. The embassy recorded the incident and the footage was shared on social media platform Facebook. In the video, the robbers were seen trying to rip off the Bitcoin ATM from the wall by dragging it in their getaway car.

Adam Gramowski, the company’s owner, said, “I assume that what can be seen in the clip was some sort of rope, that the robbers wanted to attach to the ATM in order to rip it off the wall and drag it behind the car.”

He added that they were most likely hoping to get their hands on its cash holdings because they were not storing Bitcoin in the machine as a security measure.