In a surprise move, Binance has delisted multiple trading pairs with Coinbase’s stablecoin

One of the perceived drawbacks of cryptocurrency is the price volatility, value wildly spikes and falls, discouraging many people from... More USDC. The given reason was “low liquidity,” but there’s speculation that it is due to competition with Binance’s U.S. branch.

All USDC trading pairs will be removed from Binance starting tomorrow, according to a new announcement made by the exchange. The move effectively weakens the world’s second-largest stablecoin, USD Coin (USDC), on Binance. In total, five trading pairs will be delisted: ALGO/USDC, FTM/USDC, ONT/USDC, XLM/USDC, and USDS/USDC.

Nothing personal, just low liquidity. No one’s trading it. https://t.co/zQqkzy1nt0

Other trading pairs with USDC will continue, for now. It’s unclear whether other delistings will follow at the moment.

However, replies to Binance CEO Changpeng Zhao have been mixed. Many were quick to point out that many altcoins on the exchange have abysmal trading volume, but are still live on the platform. As one user (@BullChain) posted, some pairs average less than 5 BTC per day in trading.

The double-standard has caused some to question whether the move to delist USDC trading pairs was actually due to “low liquidity.” It’s well-known that Binance U.S. is effectively a competitor to Coinbase, and the two have butted heads in the past. For example, in October, BeInCrypto reported that Binance would be completely excluded from Coinbase’s Crypto Rating Council. Kraken, Bittrex, and other exchanges were onboarded to help, but Binance was the sole major exception.

If Binance did, in fact, delist the USDC trading pairs due to low liquidity, it has many other altcoin trading pairs to remove then. The exchange is full of dead markets which have anemic trading volume. 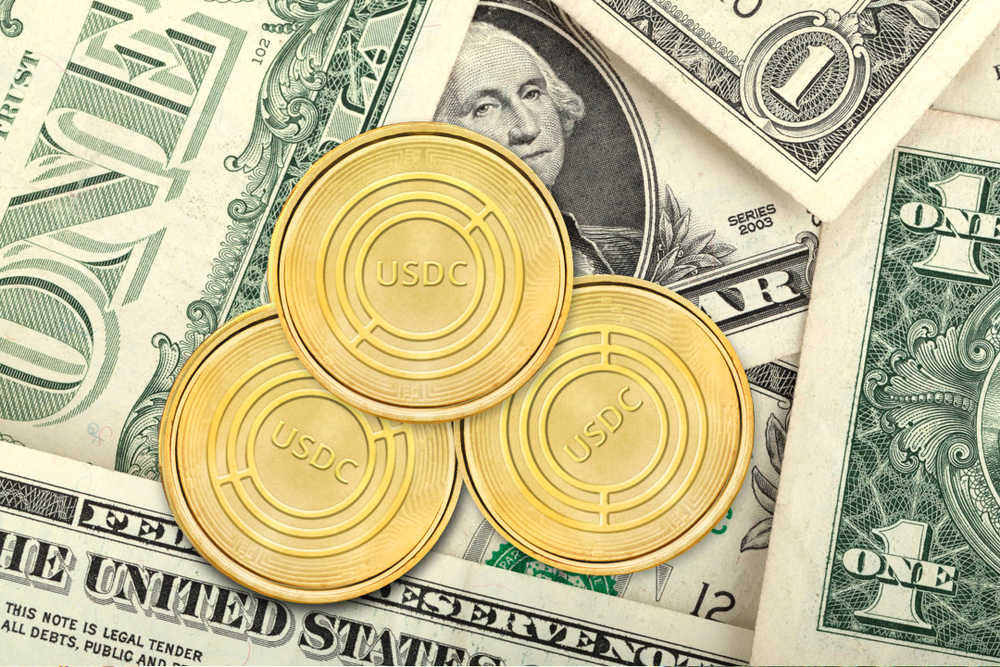 Earlier today, Ripple (XRP) was added to Binance’s futures trading platform. As BeInCrypto has also previously reported, there was significant insider trading, which led to a drastic increase before the announcement even happened. Ripple is now the fourth cryptocurrency to be supported on the exchange’s futures market.

IOTA (MIOTA) Breaks out Above Resistance: What's Next?