CZ, the CEO of Binance, has taken aim at Vitalik Buterin’s suggestion that the speed and capacity of blockchains is still an unsolved problem. According to him, this issue has been resolved by newer blockchains.

Buterin and CZ have gotten into a spat on Twitter over how much progress the blockchain space has actually made. 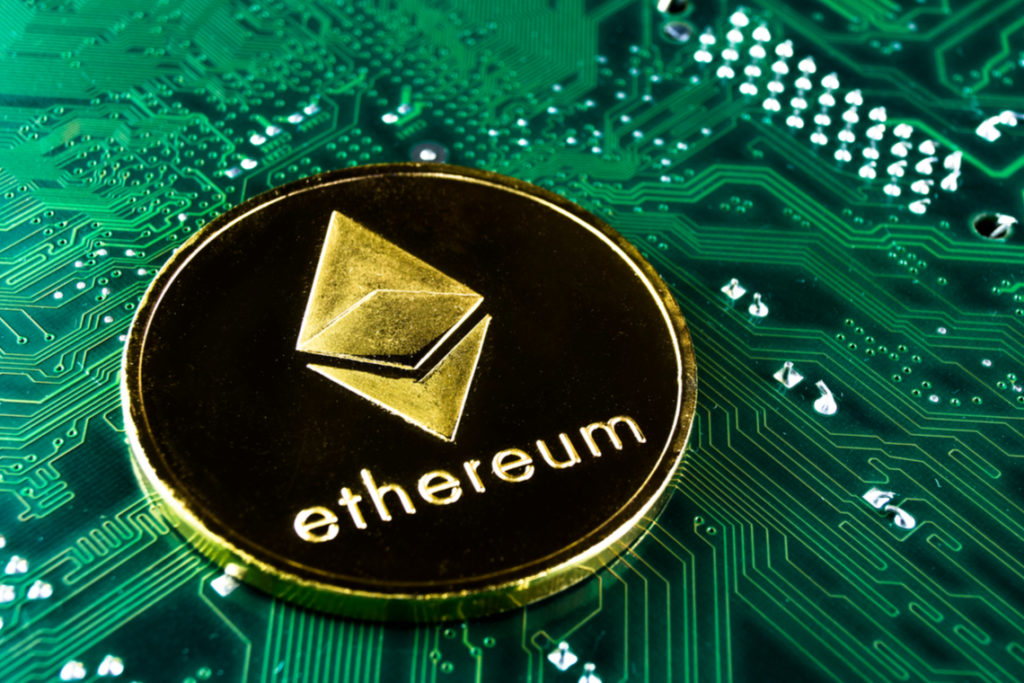 Is Proof-of-Stake The Answer?

In a recent interview with the Toronto Star, Buterin seemed to say that blockchains are currently “overloaded” which could cause spiking transaction fees. This increase could, in turn, severely limit adoption. He points towards a proof-of-stake

Proof of work and proof of stake are both ways of achieving trustless and distributed consensus on the blockchain. Many... More model as a potential solution, which he says could lower fees by a factor of 100 per transaction.

However, CZ is taking issue with Buterin’s comments in a tweet posted today. He claims that the supposed issue with capacity and speed has mostly been “resolved” by newer blockchain projects. The real struggle now, CZ claims, is adoption. We need to “focus on applications.”

I like Vitalik & ETH, but speed & capacity was a problem a year ago, but now a largely solved problem for newer blockchains (for now). We need to increase real applications that people actually use, so that we hit the new capacity issues/limits again. Focus on applications. https://t.co/wev1deZsVY

The claim is a staggering one considering that the ‘blockchain trilemma’ has been a persistent mathematical and technical problem for years now. So far, no system has really emerged that is clearly able to be decentralized, scalable, and secure. Although we are getting closer, CZ’s comments seem to overexaggerate the state of the current cryptocurrency space.

Buterin fired back at CZ’s comments telling him that this issue has not been solved at all. According to him, even the semi-centralized blockchains tend to have transactions-per-second only in the hundreds; he also claims projects like EOS are already bottlenecking.

It's not solved at all. Even the newer semi-centralized blockchains have TPS in the hundreds; AFAIK EOS has already had scalability bottleneck issues.

Biased Claims From Both CZ and Buterin

Admittedly, Buterin may be underselling the progress other projects have made, as well. Plenty of platforms today boast transactions-per-second higher than than the 100s. His comments seem more like an apologia for Ethereum’s slow development progress than an actual assessment of the space. In all, it appears that both CZ and Buterin have ulterior motives for their opinions; CZ is trying to expand the token market by overplaying their usefulness whereas Buterin is trying to underplay it to make Ethereum look better than it is.

If you want to support BeInCrypto and trade on one of the world’s largest cryptocurrency exchanges, sign up for a free account at Binance!

One exciting point Buterin does bring up, however, is the fact that second-layer solutions have ultimately failed. Off-chain data processing is incredibly hard to generalize, and incentives never seem to match up. Overall, the upgrade needs to happen on the first layer or else the industry will have serious problems.

I have been getting more and more pessimistic about off-chain-data L2s over time. @VladZamfir is right; they're just hard to build, require too much application-layer reasoning about incentives, and hard to generalize.

Do you find yourself agreeing with CZ or Buterin? Or neither? Let us know your thoughts below in the comments.