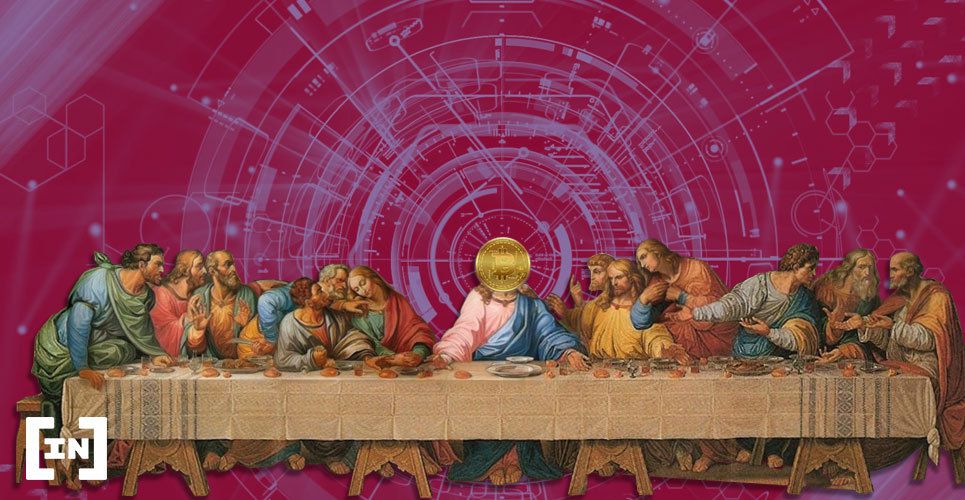 In a ridiculous press release, Satoshi Nakamoto Renaissance Holdings announced that Satoshi Nakamoto will reveal himself tomorrow, on August 18th. As you’d expect, the response has mainly been mockery and laughter on Twitter.

Satoshi Nakamoto Renaissance Holdings has put out a statement claiming that ‘Part I’ of “My Reveal” will happen this Sunday, August 18 at 4PM EDT. The mysterious entity will then apparently explain Satoshi Nakamoto’s real-life identity, his country of origin, where he was educated, professional background, and why he has not moved the first Bitcoins he ever mined yet.

The reveal will apparently be part of a three-part series. The succeeding parts will be posted on Satoshi Nakamoto Renaissance Holdings on Monday and Tuesday also around 4 PM EDT.

The response to the absurd announcement has been jokes upon jokes. As Coin Street News reports, there is a PR firm and reveal website behind the announcement. Overall, it looks to be a massive publicity stunt for some unknown reason.

As one user writes, the public is going to be bamboozled again with Craig Wright claiming he is Satoshi for the thousandth time.

Overall, this seems to be a pathetic website driving traffic with a silly claim. Still, it will be interesting to note what is said in this three-part reveal. Having to talk about absolutely nothing of substance for three reveals, on three separate days, is not easy—and you have to wonder what these bottom-of-the-barrel fraudsters will come up with.

If you were Satoshi, would you ever actually want to reveal yourself? Why or why not? Let us know your thoughts in the comments below.