China may have the early mover’s advantage in the race to launch the first national digital currency, but it seems other major global players are in no mood to be left far behind. The Association of German Banks (Bankenverband) released a paper yesterday explicitly stating that the Eurozone economy will benefit from a ‘programmable digital euro.’

The paper, among other things, outlines the possible risks from digital currencies that are not part of the state-determined monetary policy. 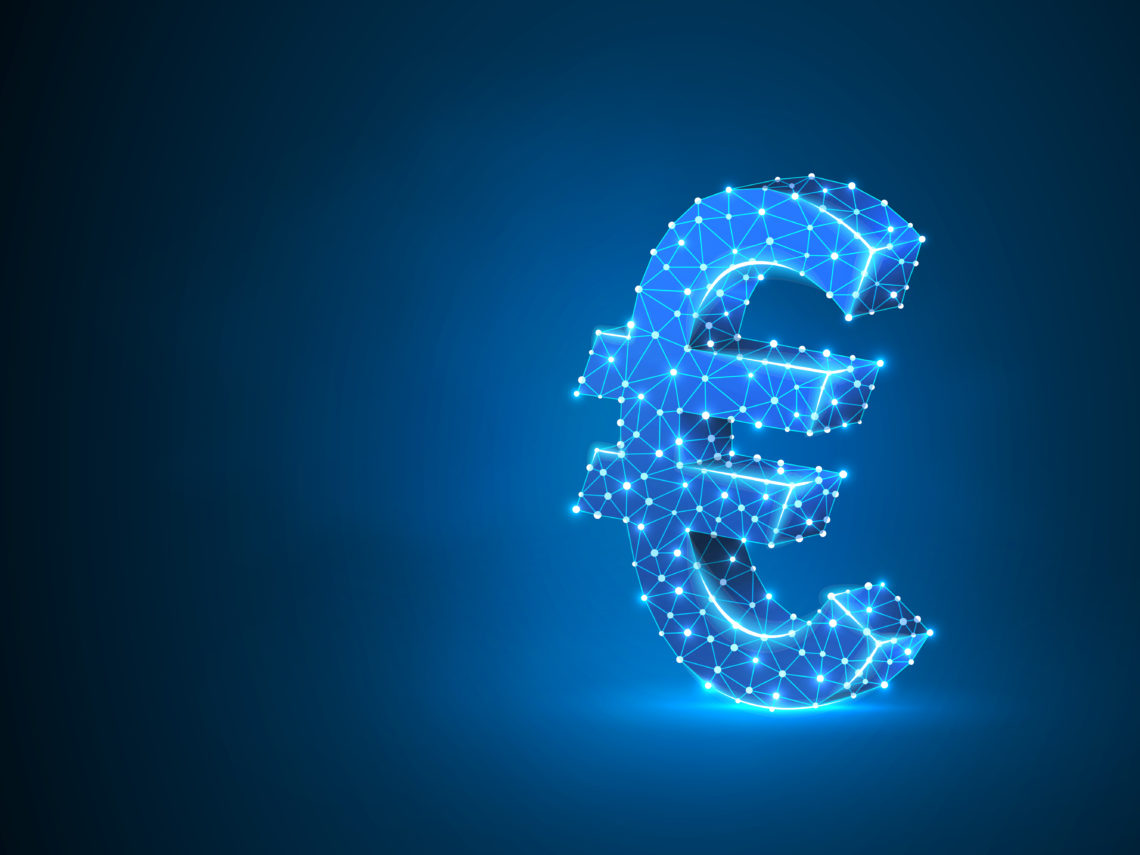 Government Must be at The Helm of Monetary Policy

The paper reflects the official stand of 11 member associations and more than 200 private commercial banks on the issue of digital currencies.

It points out that Facebook’s troubled cryptocurrency project Libra has basically stirred up the hornet’s nest by raising questions about the likely impact of digital currencies on the global financial order. Specifically, the paper underlined the need for a clear policy framework to determine who gets to shape this order in this digital era.

Underlying that the government and its agencies should be the de-facto collective calling the shots on all matters concerning the economy, the paper suggests that it’s high time all stakeholders combined their efforts to launch a ‘crypto-based digital euro’ that is interoperable with book money.

“A stable currency is the basis for any economic system; ensuring one is a key element of state sovereignty. The stability of the existing monetary system must not therefore be endangered by the provision of crypto-based digital money.”

The paper also proposed establishing a pan-European payment platform for this crypto-based Euro with the promise that German banks will play their part in its development. 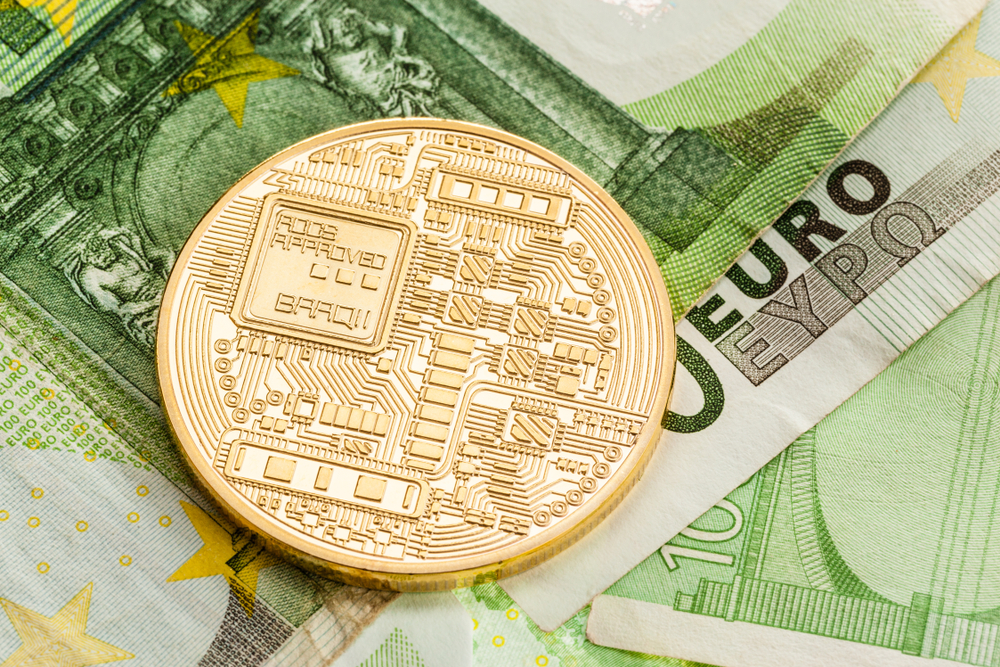 According to the Bankenverband, the road to a pan-European digital Euro can only succeed when all member states work out a common ground for it in accordance with existing competition law. It further added that banks must have equal footing and the law applicable on that front will have to ensure legal certainty required for different European market participants to cooperate.

The paper also argued that even though a digital currency backed by governments will likely gain incremental importance in today’s digital era, the authorities calling the shots must ensure that it doesn’t post an existential threat to the current monetary system.

On a related note, German lawmakers, along with their peers in France have been among the harshest critics of Facebook’s Libra, repeatedly calling the controversial stablecoin a threat to the global financial order.

Bitcoin's Death Cross Fears Are Overblown, According to Analyst